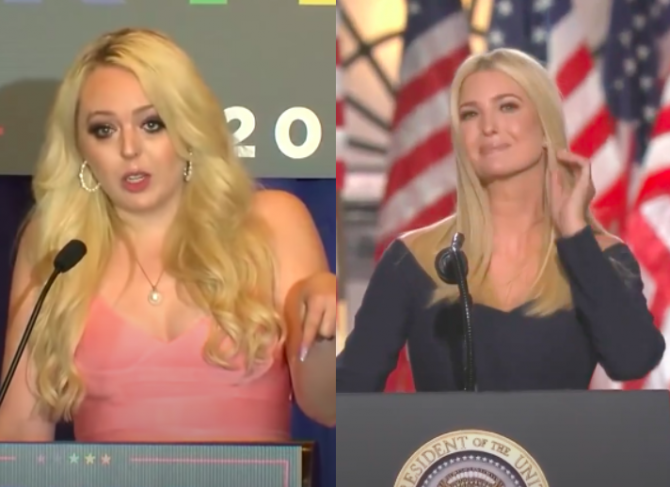 Shortly before leaving office, Donald Trump extended 24/7 security for six additional months for his entire family, costing taxpayers almost $2 million to protect a privileged group of people who could easily afford to pay for it themselves and who, of yeah, had no actual role in government anymore.

Now, The Washington Post reports just how much each of Trump’s adult children cost taxpayers and–surprise!–Ivanka Marie was, by far, the biggest leech of them all.

In the six months after she and her family left Washington, D.C., the Secret Service spent nearly $350,000 on airfare, hotels, and rental cars following Ivanka and her husband, Jared Kushner, around wherever they went, including to luxury resort destinations in Hawaii, Utah ski country, an upscale Wyoming ranch, and Kiawah Island, South Carolina.

Agents were also charged $708.30 per room per night to stay at Trump’s golf club in Bedminster, New Jersey, where Ivanka has a cottage. Interestingly, those same exact rooms went for just $141.66 per room per night when Trump was still in office.

The Secret Service also had to spend $9,000 to accompany Jared on a private, non government-related trip to the United Arab Emirates back in May, where agents stayed at the Ritz-Carlton in Abu Dhabi per his request.

As for Ivanka’s siblings, her brothers cost significantly less, but still an outrageous amount, for their security expenses.

When approached for comment, Ivanka and Jared, who reportedly made $640 million during the four years they “worked” in the White House, declined to say anything about their exorbitant security expenses.

Subscribe to Queerty for a daily dose of #politics #donjr. #erictrump stories and more