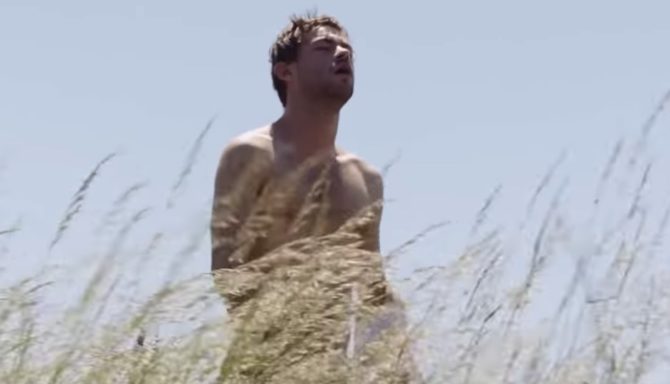 When we hear about a movie that’s caused upper-crust audience members to walk out half way through clutching their pearls, it officially has our attention.

And when the challenging material in question just so happens to be envelope-pushing gay sex scenes, well, where do we buy out tickets?

Camille Vidal-Naquet’s new film Sauvage (to be released as Wild in the US) did just that at this years Cannes Film Festival, but on top of the salacious nature of the “controversy”, it also received critical acclaim for its honest and painful exploration of the life of a young gay prostitute.

It centers around 22-year-old Leo, who has been working the streets in France. He’s played by the very talented (and very cute) Félix Maritaud, who you may remember as Max from last year’s incredible BPM.

Vidal-Naquet has talked about the graphic content with the press, calling it “honest.”

Check out the trailer for Wild (Sauvage) below: