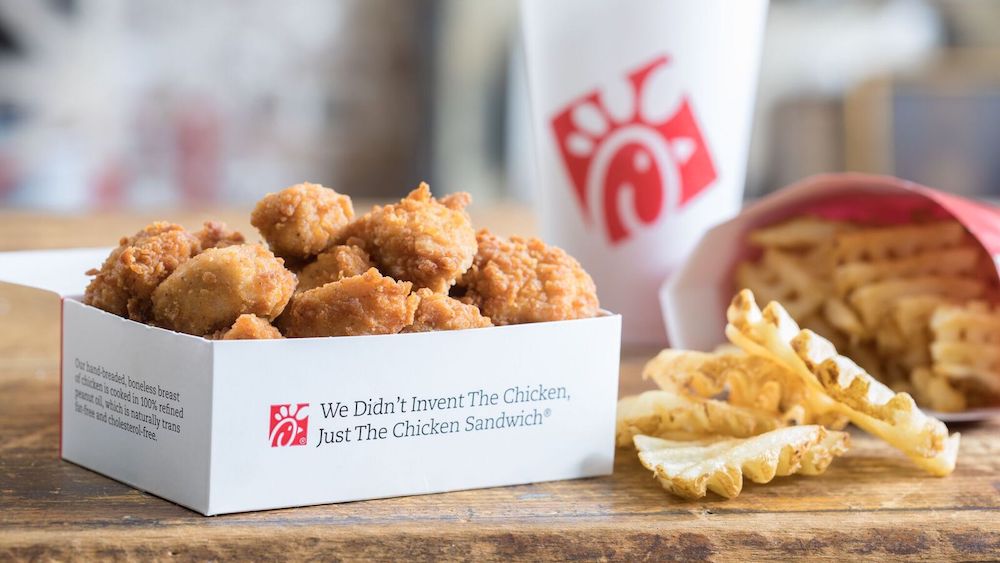 When Rider University, a private university in New Jersey, recently asked students which fast-food restaurant they wanted on campus, administrators left Chick-fil-A off the list because of their anti-LGBTQ policies.

In response, a Chick-fil-A spokesperson told NBC News, “We have no policy of discrimination against any group, and we do not have a political or social agenda,” but this is untrue.

From 2003 to 2009, Chick-fil-A’s charitable organization, the WinShape Foundation, donated over $3.1 million to anti-LGBTQ groups like Focus on the Family which wants to jail gay men as “pedophiles.”

In 2012, the company’s president has publicly espoused “the biblical definition of the family unit” (that marriage is only between a man and a woman). That same year, the company made millions from “Chick-fil-A Appreciation Day,” positioned by anti-gay conservatives as a day to support the company’s anti-gay marriage stance.

The company’s 2015 tax filings revealed that it had donated $1.4 million to anti-LGBTQ groups, including a youth group that believes child abuse causes homosexuality.

Related: McDonalds is throwing shade at Chick-fil-A for being antigay

In a public statement, Rider University said, “Chick-fil-A was removed as one of the options based on the company’s record widely perceived to be in opposition to the LGBTQ+ community.”

The statement continued, “That decision required a difficult assessment of competing interests. We sought to be thoughtful and fair in balancing the desire to provide satisfying options for a new on-campus restaurant while also being faithful to our values of inclusion.”

In 2018, Chick-fil-A’s president and chairman Dan Cathy was quietly removed as the keynote speaker at an international economic development conference. In an interview, Cathy once called marriage equality activists “prideful” and “arrogant.”

Canadian citizens recently protested the restaurant opening up franchises in Toronto over its anti-gay politics.

Queerty has reached out to Chick-fil-A to ask if they’ve continued giving to anti-LGBTQ organizations. We’ll update this story if they respond.