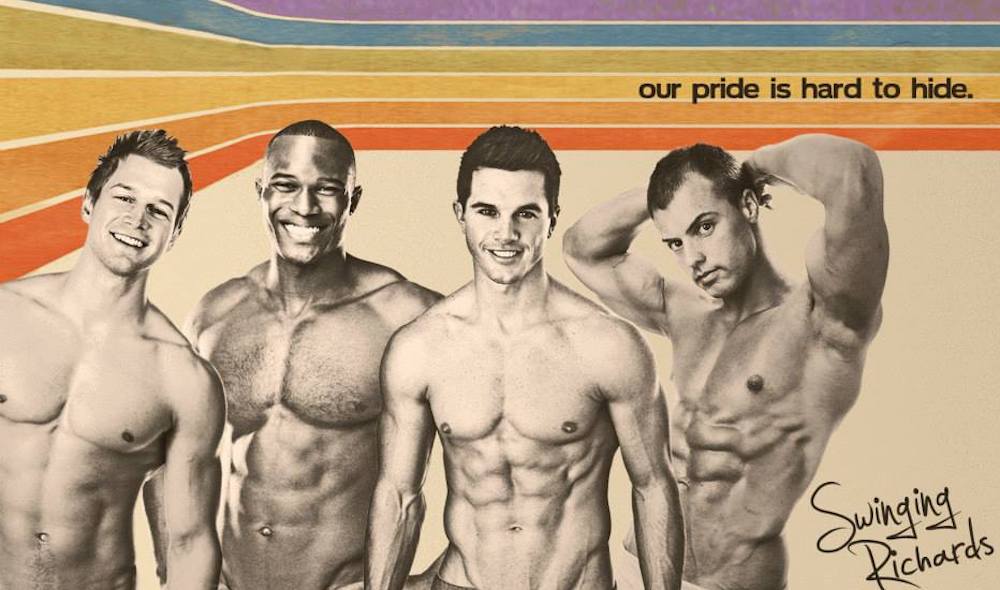 If you’ve ever been to Atlanta, chances are you may have stopped by Swinging Richards, its cruisey and delightfully tawdry all-nude, all-male stripper joint. The place is nationally renowned and usually packed with locals and tourists alike, but it may also be going away soon due to costly financial troubles. (And a $1 million GoFundMe campaign to pay the bar’s legal fees has also mysteriously disappeared.)

The Project Q Atlanta magazine reports Swinging Richards filed for bankruptcy earlier this month because it owes more than $1.65 million to strippers who sued the bar for allegedly unpaid wages.

The lawsuit’s details makes Swinging Richards sound even seedier than we imagined. On top of the $875,000 the bar owes to five former dancers after a May 2018 jury trial found in the dancers’ favor, an additional $667,000 is owed to 25 former dancers who sued the bar in January 2014.

The dancers alleged that the bar paid them less than minimum wage and forced them to pay extra fees just to perform:

The Swinging Richards dancers say they are “integral” to the club’s operation and that managers strictly control their actions, from having them strip naked before being hired to setting their schedule, requiring them to pay nightly house fees and undergoing breathalyzer tests at the end of their shifts. The lawsuit argues that the club is an enterprise that engages in commerce regulated by the Fair Labor Standards Act and that dancers should be paid $7.25 per hour “‘free and clear’ of any deductions or ‘kickbacks.'”

Someone set up a $1 million GoFundMe page to help pay the bar’s legal fees and owed backpay, but the page seems to have vanished. The campaign reportedly said, “Help us keep Swinging Richards swinging proudly. A recent court decision and overly aggressive lawyers looking for profit, have caused us to reach out to the community for help. Don’t let them shut us down!”

It had raised just $80 before it was shut down.

Despite all this, the club’s owner says its dancers are “among the highest paid strippers in America.” He claims dancers are paid five to ten times over minimum wage and that Swinging Richards will remain open for years to come.