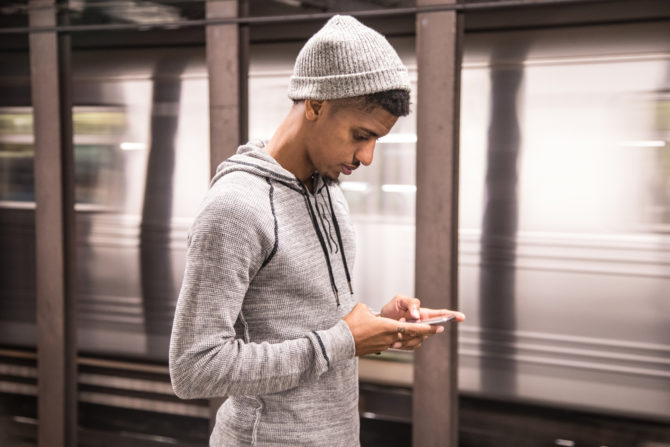 Gay culture is being a teenager when you're 30 because your teenage years were not yours to live.

Since then it has received over 13,000 retweets and 60,000 likes. And, of course, a whole host of comments that range from hilarious to heartbreaking…

This is literally Too Real.

Omg! This!
We're basically responsible adults during the day and teens at night.
Anyway, at night I'm like 16

I almost cried when I read this. I didn't realize how much I needed someone who was not me to say it out loud.

So that's why I'm like this! I thought I was just regressing ?

This hit just a little too close to home.

Maybe I just live in an incredibly tolerant place, cos I've never experienced issues being gay. Yay me?

This fucked me up

I may have never identified with a tweet more (zero internet hyperbole).

? I am sixteen, going on seventeen…?

I went from closeted teenager right to serious alcoholic in my 20s. (I'm 5 years sober now). ANYHOW, what I'm saying is: I'm 14.

So many of my followers have replied to this. So true but also tragic. Queers are #ReclaimingOurTime.

What do you think? Did being LGBTQ cause you to miss out on your teen years? Are you now making up for lost time? Sound off in the comments…