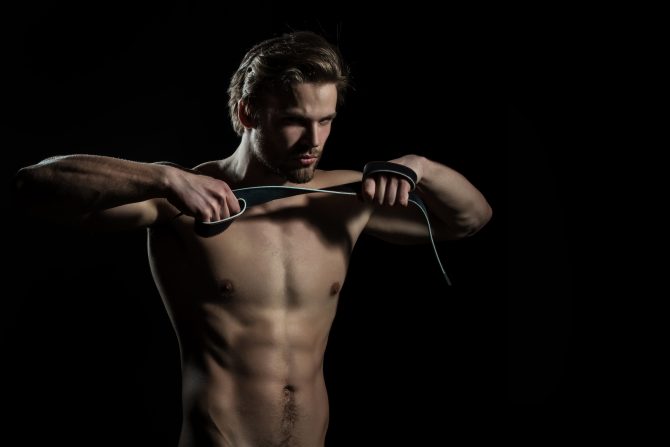 A man who identifies as a “gay bondage bottom” says he’s super into being tied up during sex, but his boyfriend of four years is “100 percent vanilla” and it’s causing issues in their relationship, so he’s asking gay advice veteran Dan Savage for help.

“We solved the ‘problem’ of my need to get tied up–and it’s a real need–by outsourcing it,” the man explains. “I was seeing two regular FWBs/bondage buddies but that’s obviously on hold right now.”

In a brief side note, the man mentions he’s “reached out” to both of his bondage buddies to keep the relationship alive and let them know he’s thinking of them.

Then he explains that, with only his boyfriend around to have sex with, his kink fetish is not being fulfilled. And it’s driving him crazy.

“The issue is I still really need to get tied up and my boyfriend is willing, but he’s so bad at it,” the man confesses. “He’s hurt that I’d rather go without than let him put me in bondage that isn’t really bondage because I can easily get out.”

In his response, Savage suggests the guy enlist one of his bondage buddies to give his boyfriend a few pointers.

“If people can teach yoga, give concerts and conduct first dates via streaming services, then one of your bondage buddies can – if they’re into the idea – give your boyfriend a few bondage tutorials online,” he writes.

He continues, “I’m glad to hear you already reached out to your bondage buddies … since now you’ll be asking them to do you and your boyfriend a favor. But I imagine it’s a favor they’ll enjoy doing.”

What do you think this guy should do? Sound off in the comments section below…