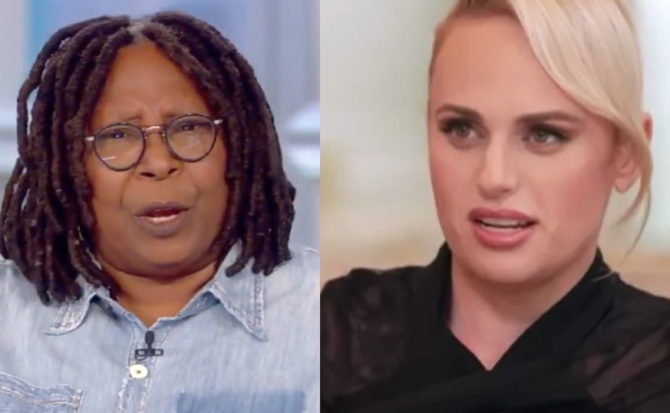 To recap, Wilson took to Instagram last week to reveal she’s dating a woman, entrepreneur Ramona Agruma. She and the leisurewear designer were previously photographed attending the Met Gala together and it’s believed they’ve been dating for several months.

However, the Sydney Morning Herald later revealed it had approached Wilson before her Instagram posting. It said it had asked her to comment on her new relationship and gave her two days to respond before running a story.

The paper’s gossip columnist, Andrew Hornery, apologized this week, writing: “My email was never intended to be a threat but to make it clear I was sufficiently confident with my information and to open a conversation.

“It is not the Herald’s business to ‘out’ people and that is not what we set out to do. But I understand why my email has been seen as a threat. The framing of it was a mistake.”

Related: Evicted from the closet: 8 times queer celebrities were outed by their own allies

Hornery, who is gay, added: “The last thing I would ever want to do is inflict that pain on someone else.”

Goldberg addressed the apology on The View:

“There’s a lot of speculation that Rebel came out to get ahead of a tabloid story in the Sydney Morning Herald about her relationship.

“Now, the man who wrote it even apologized, saying it was ‘never his intention to out her’… Well, you know that’s not true.”

“I would not give a quote or talk to a place that’s forcing me to tell a story that I’m not ready to tell,” she said.

Wilson, for her part, has said on Twitter that she tried to “handle it with grace,” but that the situation was “hard.”