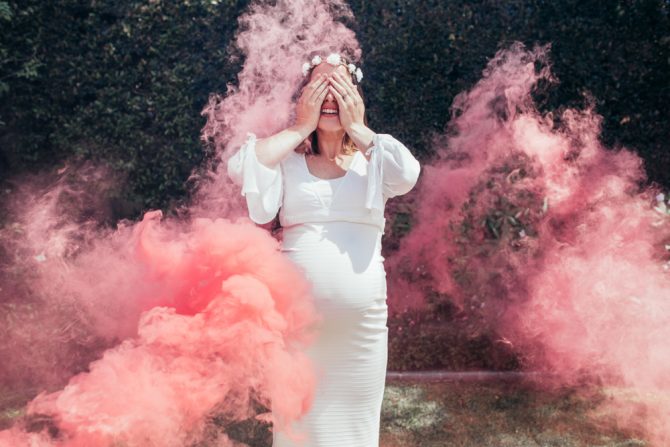 As if we needed one more reason to put ‘gender reveal parties’ to rest for good, just add “deadly” to the list.

An Iowa woman has died following an explosion that took place as part of a ‘gender reveal’ stunt, reports KDVR News.

Medical responders pronounced the 56-year-old dead at the scene, according to a police press release.

Further details remain sparse, except that the woman was struck by debris from the gender reveal explosion.

Gender reveal parties, in which expecting couples gather friends and family to announce the gender of their unborn baby in some sort of dramatic reveal of either pink (for girls) and blue (for boys), have grown in popularity in recent years.

And along the way, the ‘reveals’ have become ever more elaborate, and occasionally dangerous.

One reveal in 2017 started a wildfire that burned across nearly 47,000 acres and caused $8 million in damage. 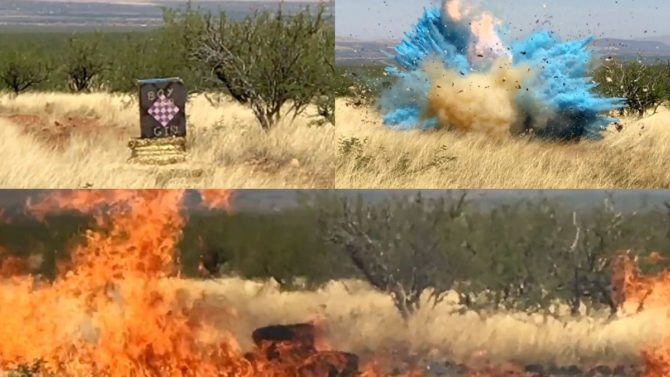 Jenna Karvunidis, the woman credited with inventing the idea, which was then popularized when a blog post she wrote about it was picked up by a Chicago magazine, has called the current situation “a bit of a nightmare.”

In fact, she’s had a full change of heart on gender itself after her child — yes, the one she announced the gender of in the original ‘gender reveal party’ — opened her mind to the idea that gender isn’t a binary.

A weird thing came up on Twitter, so I figured I'd share here. Someone remembered it was me who "invented" the gender…

“Plot twist!” she wrote in a Facebook post that went viral. “The baby from the original gender reveal party is a girl who wears suits,” Karvunidis says. “She says ‘she’ and ‘her’ and all of that, but you know she really goes outside gender norms.”

“She’s telling me ‘Mom, there are many genders. Mom, there’s many different sexualities and all different types,’ and I take her lead on that,” she wrote.