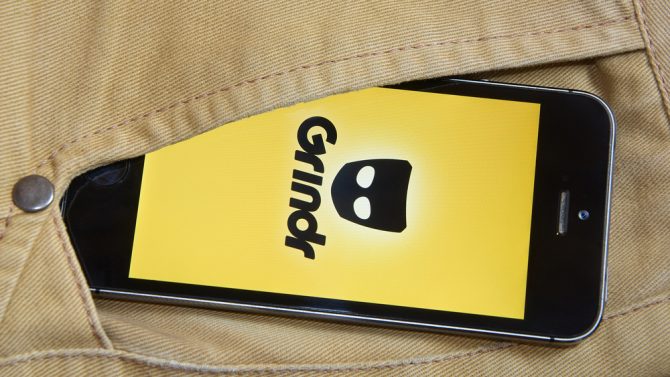 Good news to those still sore over the President of Grindr’s anti-equality comments: the United States is forcing the Chinese to sell their stake in the social media app.

The Committee on Foreign Investment just ruled that it will block the final acquisition of 60% of Grindr by Beijing Kunlun Tech. The Chinese company has also agreed to terms set by CFIUS for sale of Grindr back to American buyers.

The company originally sought to take over Grindr in 2016. Now, Kunlun Tech says it plans to auction off its stake in the company by June 30, 2020. The CFIUS ruling also prohibits the Chinese from sharing any user data gleaned from the app.

The Committee on Foreign Investment ultimately ruled that the sale of the social media app–which routinely contains nude photos, HIV status, location and other private details of its users–would violate the national security of the United States.

The CFIUS reached the conclusion after a lengthy investigation.

“Last year, my office met with a top official from the Treasury Department to express my serious concerns about the national security risks associated with a Chinese company buying Grindr,” said Sen. Ron Wyden (D-OR) of the CFIUS investigation.

“It is high time for the administration and CFIUS to consider the national security impact of foreign companies acquiring large, sensitive troves of Americans’ private data.”

Should Beijing Kunlun Tech not find a bidder for Grindr by next June, the company will be forced to turn its share of Grindr over to a trustee.

The sale of Grindr to the Chinese company attracted wide criticism, particularly after President Scott Chen was revealed to be a heterosexual man opposed to marriage equality, and after the app unceremoniously laid off its entire editorial staff earlier this year.