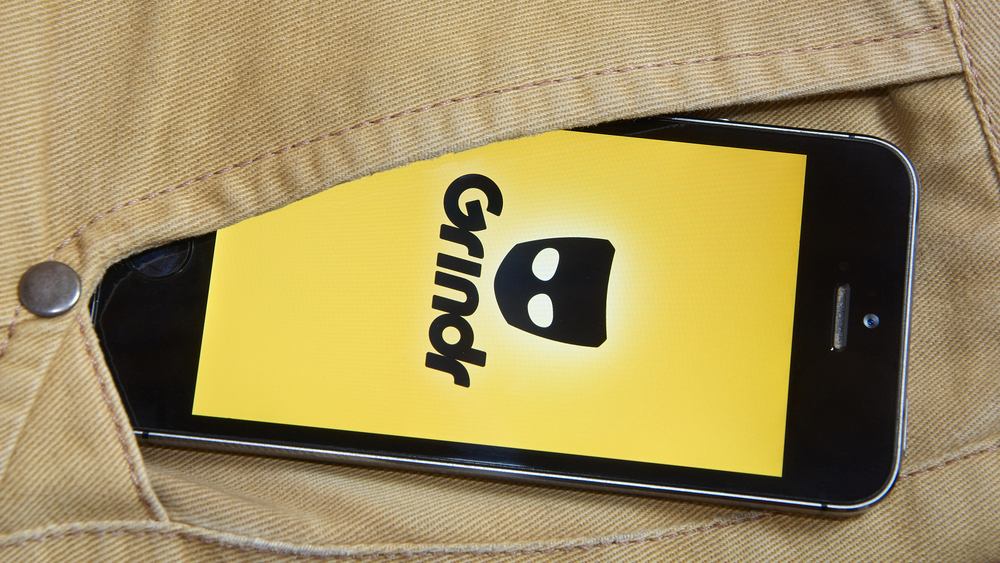 Amid reports of Grindr being for sale because the U.S. considers its Chinese owners a security risk, the massively popular hook-up app also just won a U.S. court case that could’ve set a game-changing legal precedent for all websites and apps.

A federal appeals court said that New York resident Matthew Herrick couldn’t sue the app for negligence and emotional distress caused by his ex using Grindr to share Herrick’s pictures and address via a fake profile.

Herrick said he had contacted Grindr about the fake profile over 50 times, but that the company failed to take any action beyond standard auto-replies.

In 2017, Herrick sued Grindr for neglect, both for designing a “fundamentally unsafe [and] unreasonably dangerous” app that his ex could “weaponize” and for delaying its handling of the fake profile.

However, a three-judge U.S. federal appeals court ruled unanimously against Herrick. If the court had voted in his favor, it would’ve set a precedent of holding social media platforms and apps legally liable for when users spread false information through their networks.

While this might’ve forced websites and apps to create stricter policies against harassment and deliberate misuse, it also would’ve required apps to vigilantly monitor its users’ actions and to account for real-world consequences of users’ online behavior; even moreso than what’s already required by SESTA, the 2017 anti-sex trafficking bill holds companies liable for any user-uploaded content that “facilitates” sex trafficking or sex work.

Regarding the ruling, Herrick’s lawyer Tor Ekeland said, “What happened to Matthew is not an isolated incident. Apps are being used to stalk, rape and murder. Under the court’s reading of the [1996 Communications Decency Act (CDA), which typically protects website and mobile apps from being legally liable for content posted by their users], big tech companies don’t have responsibility to do anything about it, even if they know it is happening. Congress needs to amend this statute.”

Ekeland said he may ask for a re-hearing of the case. Last June, a federal district judge threw out Herrick’s lawsuit, stating that the CDA protects Grindr and that Herrick should’ve sued his ex instead.