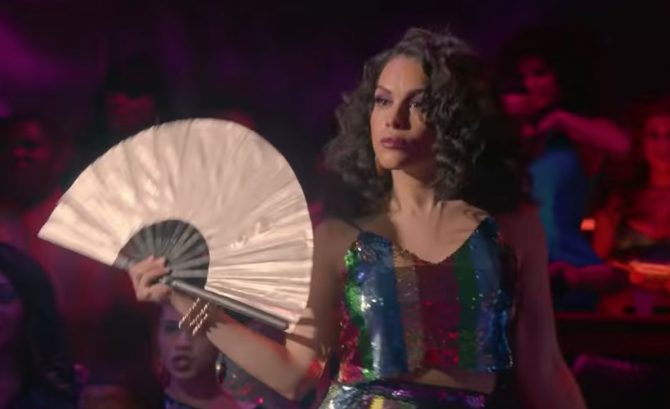 Mere days after we got amped up on Pose season two teaser trailers, FX has dropped the first full trailer.

The hit show will jump ahead five years to 1990, finding Blanca, Electra and company seeing the drag ball scene go mainstream, courtesy of a certain pop song by Madonna. The AIDS crisis also rages on, with a lack of research and government action dooming thousands to suffering and death. As house mother of Evangelista, Blanca has to face a changing culture and her own struggle with HIV to find a path forward.

“Pay attention!” commands Billy Porter in the new preview, and you’d better believe we are.

Pose debuted on FX last year to rave reviews for its recreation of the drag ball scene in 1980s New York, and for featuring the largest cast of transgender performers ever assembled for television. MJ Rodriguez, Indya Moore, Dominique Jackson and Billy Porter star in the show.

Check out the new trailer below:

Here are the previously released character teasers if you just need more Pose previews today. We get it — it’s that kind of day:

And one more just for good luck’s sake:

Pose returns to FX on June 11, just in time for Pride.