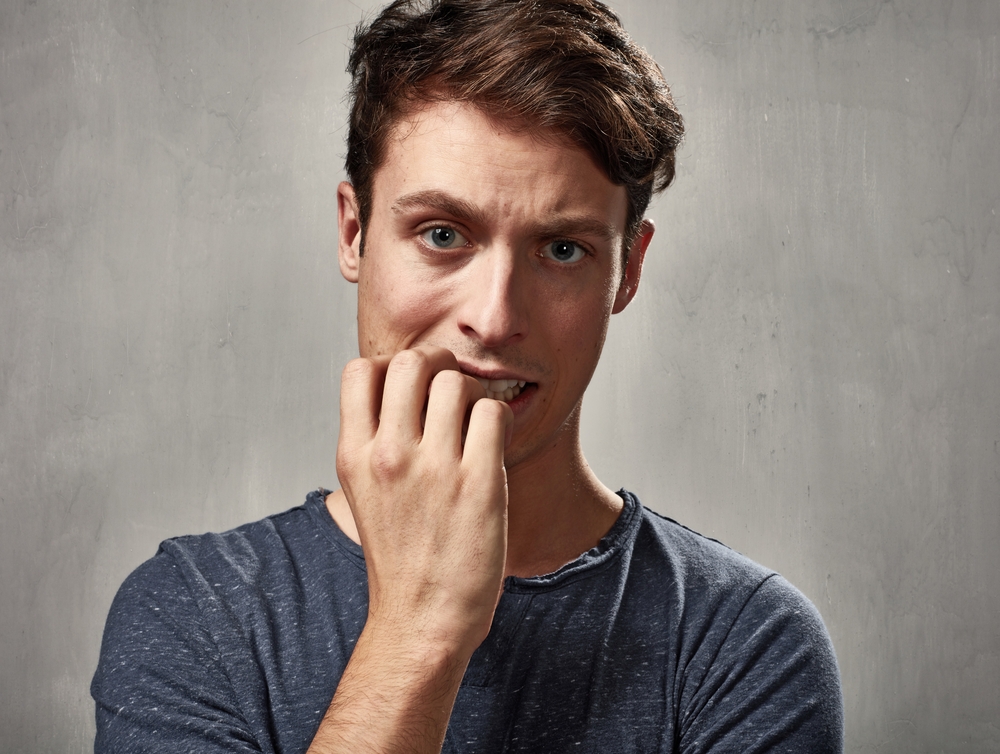 A blossoming homosexual man has come to a starting realization about himself, so he’s reaching out to internet advice columnist Dear Ellie for clarity.

The young man adds, “I don’t want anyone to say anything negative about this as I’m now an adult myself.”

In her response, Ellie assures the guy that he’s totally normal and that there’s absolutely nothing wrong with being attracted to people a little–or even a lot–older than oneself.

“The definitions of what’s ‘normal’ in today’s society includes the reality of being gay and seeking relationships with people of the same sex,” she says. “Yes, your attractions and feelings are normal.”

She continues, “There may be religious and cultural arguments about that statement, but being gay is part of our demographic makeup in North America and many other parts of the world.”

“However,” she adds, “the definition of what’s ‘OK’ has to come from within you.”