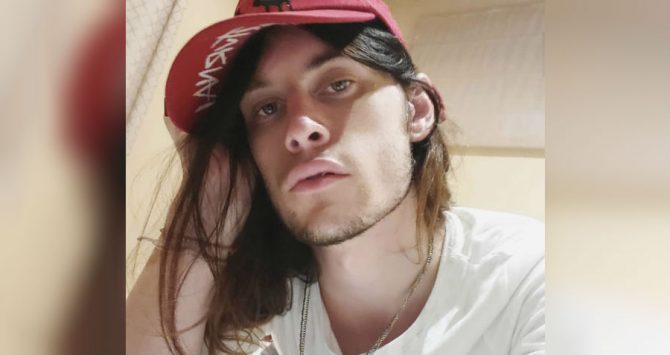 In January of this year, we reported the sad news that actor/model Harry Hains, who appeared in shows like American Horror Story: Hotel and The OA, had died at the age of 27.

“On Jan 7 my beautiful son died,” she wrote. “He was 27 and had the world at his feet. But sadly he struggled with mental illness and addiction.

On Jan 7 my beautiful son died . He was 27 and had the world at his feet . But sadly he struggled with mental illness and addiction . A brilliant spark shone bright too short a time .. I will miss you Harry every day of my life …

Now the cause of death has been revealed to be fentanyl intoxication.

Fentanyl is a powerful synthetic opioid that is increasingly found in heroin due to its low cost and high potency.

If you are currently struggling with substance abuse and would like to talk to someone, you can reach the Substance Abuse and Mental Health Services Administration’s National Helpline at 1-800-662-HELP (4357). It is a confidential, free, 24-hour-a-day, 365-day-a-year, information service, in English and Spanish, for individuals and family members facing mental and/or substance use disorders. This service provides referrals to local treatment facilities, support groups, and community-based organizations.