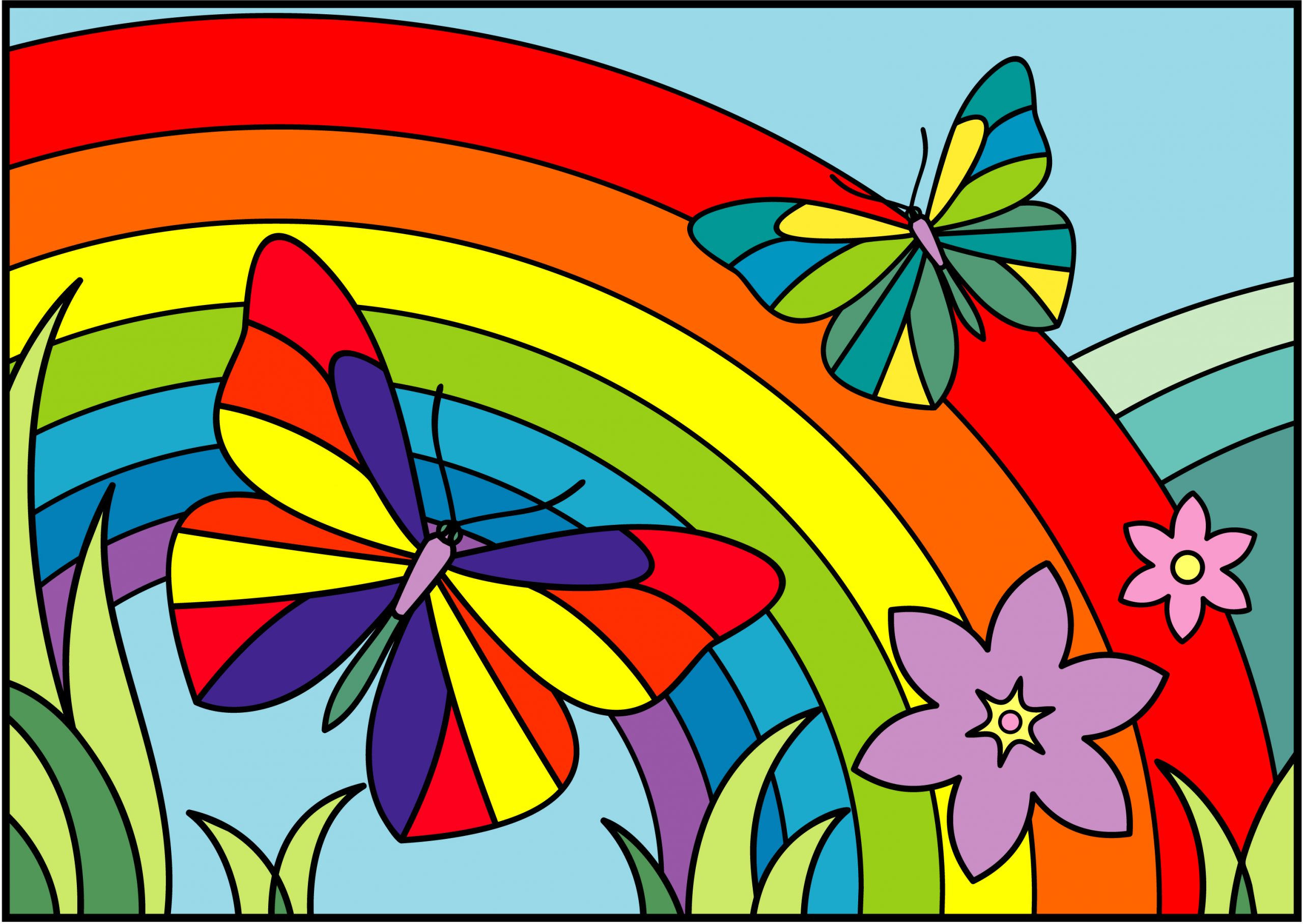 Just before we entered the new decade, I reflected on my dumpster fire of a dating life from 2010 to 2019 which included most of my 20s. And while I encountered an unusual cast of characters, the only person in each and every equation I can control is myself. How can I expect anything in my life to change, if I don’t change?

So hold on to your wig Jennifer Holiday and Hudson because I am changing—and this time Effie White is going to win.

I’m not a prude, I just want some respect. So please don’t share nudes away if you want me to respond. In the 2020s, I’m getting like Ciara and leveling up and leaving my goodies in the jar. The boys are just going to have to deal. How and when did it become standard operating procedure to share a photo of your naked body within moments of interfacing with a perfect stranger and if you don’t, the other person loses interest? I’m done auditioning for dates and hookups and being left thinking something is wrong with me if I don’t get a callback. Is this what growth looks like?

It’s deleted. Gone. Erased. For real this time. Forever this time. According to the U.S. Foreign Service Institute, it takes 480 hours to reach basic fluency in languages close to English like Spanish. Studies show it takes 10,000 hours to master a new skill. Basically, if I took all the time I spent on Grindr over the last decade looking for cheap thrills, I could have been a renowned, Spanish-speaking chef with Moonlight‘s Trevante Rhodes’ body instead of drowning in the toxic pit of despair that is online dating and hook up apps. How many books could I have read? How many young gays could I have mentored? How many more hours of sleep could I have gotten? I’m going to find out.

This decade I’m giving you my landline phone number that my cable company bundled with my internet and forced me to get. You can call me the old fashioned way like its the 90s. I have so many numbers in my cell phone with a first name followed by a last name describing a trait or where we met—Trevor Jack’d, Jorge Harlem, Diego Gym, Michael LGA Gate 3. Vince Peach. And when I look at the chat histories, it’s just me putting in all the work to keep the flame alive. I let that stuff fly in my 20s, but not in the 2020s.

I recently read a study that found black gay and bisexual men are twice as likely to be depressed and five times more likely to have attempted suicide than their white counterparts—and I’m not surprised. Racism is rife in the gay community. And then you deal with it at work. And it’s all over the news. I’m embracing my black boy joy in my 30s and I’m finally getting a therapist to unpack and unburden myself from decades of dealing with trauma.

5. Can We Talk About Something Else?

This decade, I’m giving Oprah and Gayle realness. I am opening up to my friends more about things other than opening our legs. I remember thinking Miranda was such a weirdo for wanting to talk about her palm pilot instead of penis with her friends on Sex & The City, but now that I’m older I get her. I recently experienced a traumatic moment, and couldn’t think of a single friend I could call and share it with who would understand or know what to say. But if I had a noteworthy sexual experience, I know exactly who I’d share it with and I know I’d get the validation I needed. That has to change.