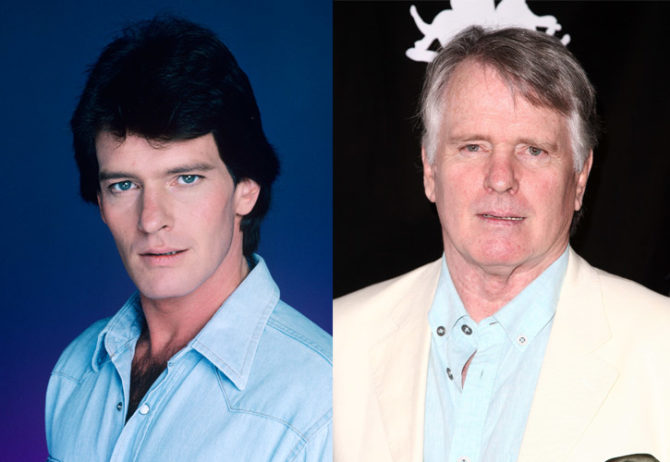 One of the stars of the original run of Dynasty has come out as gay at age 72.

In an interview with the Daily Beast this week, Thomson said that coming out in the ’80s “would have been professional suicide without question”.

Related: How will ‘Dynasty’ reboot deal with the homophobic aspects of the original?

He added: “It’s not something I’ve ever announced. I’m assuming that people know, and now that I’m my age that’s fine.

“I don’t go out of my way because it’s my generation, I think. I’m probably as homophobic as any gay man alive because of my background.

“While I was growing up it was a crime, and then classified as a mental illness.

“It was not until Pierre Trudeau was prime minister of Canada when I was 23, 24-years-old, did it cease being a crime.”

Later, he said: “It was not until I was nearly 30 that it stopped being classified as a mental illness in the US.

“So you’re dealing with that. And the shame, the breathtaking lack of self-esteem, has only just begun to seep out of my soul.

“I did have a partner, though not successfully—sadly, ultimately, because of my lack of self-esteem.”

The CW will premiere its Dynasty reboot next month.

On the reboot, Thompson said: “I have had a look at the new Dynasty and I am appalled. What the fuck is the CW doing? It’s utter shit.”