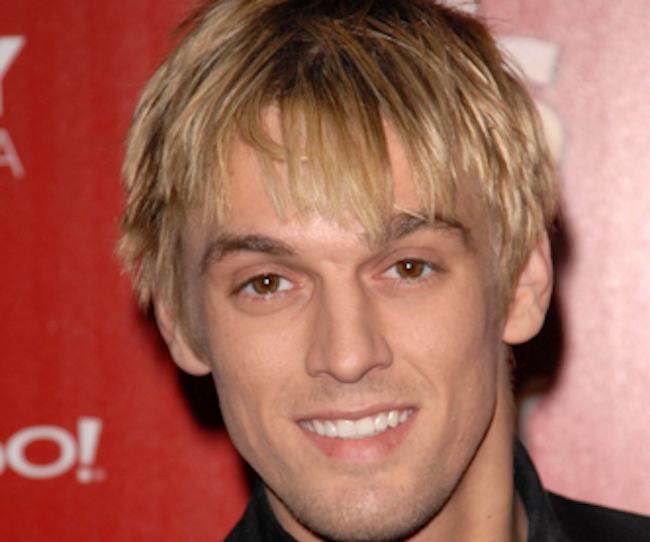 Pop crooner Aaron Carter has been unusually open about his personal problems over the years, including a history of substance abuse and eating disorders.

Now, the 29-year-old singer has decided to be equally candid regarding his sexuality.

In a lengthy tweet posted Saturday evening, Carter publicly acknowledged that he’s attracted to men and women, and has identified as bisexual since he was thirteen.

“There’s something I’d like to say that I feel is important for myself and my identity that has been weighing on my chest for nearly half of my life,” he writes.

“This doesn’t bring me shame, just a weight and burden I have held onto for a long time that I would like lifted off me.

I grew up in this entertainment industry at a very young age and when I was around 13-years-old I started to find boys and girls attractive.”

Further on, he writes:

“There were years that went by that I thought about, but it wasn’t until I was 17-years-old, after a few relationships with girls, I had an experience with a male that I had an attraction to who I also worked with and grew up with.”

“To me music has always been my temple. Music will ALWAYS be what transcends us and myself. The studio has always been my safe haven. But the ultimate goal for me is to be satisfied. I never want to be a figure of disappointment.”

Carter ends the letter with a quote from Boy George:

Okay, so maybe that Boy George quote is a little convoluted.

Anyway, Carter’s message follows an arrest on July 15th under suspicious of driving under the influence and possession of marijuana. Girlfriend Madison Parker, riding in the passenger seat, was also taken into custody.

Carter was released from jail after posting bail for $4,610.