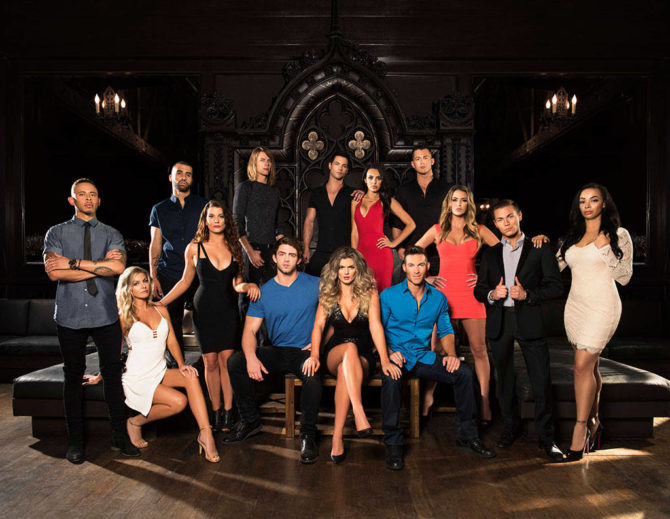 Oh, goody! Just what the world needs. Yet another reality show about what goes on “behind-the-scenes” at a popular Los Angeles gay bar.

One of West Hollywood’s most famous gay bars, The Abbey, is the subject of a new E! reality show called “What Happens at The Abbey.” Think Bravo’s Vanderpump Rules, minus Lisa Vanderpump, five years after that show originally premiered and long after its popularity peaked.

Related: Are you ready for a reality show about underwear designer Andrew Christian?

The show will center around on the bar’s team of employees, their romantic relationships and hookups, work struggles and triumphs, and unending personal dramas. It also promises lots of douchey musclebound 20-something men, a few pretty women, plenty of skin, and tons of sexsexsexsexsex.

“The Abbey absolutely is a soap opera,” one of the show’s stars, Elizabeth, says. “Which basically means there’s a lot of fighting and a lot of f*cking!”

No one you know is on the show, except maybe Billy Reilich, better known as Ellen’s Gardener, who apparently now works as a “VIP server” at the bar.

Watch the trailer for “What Happens at The Abbey.”

Subscribe to Queerty for a daily dose of #entertainment #billyreilich #e! stories and more