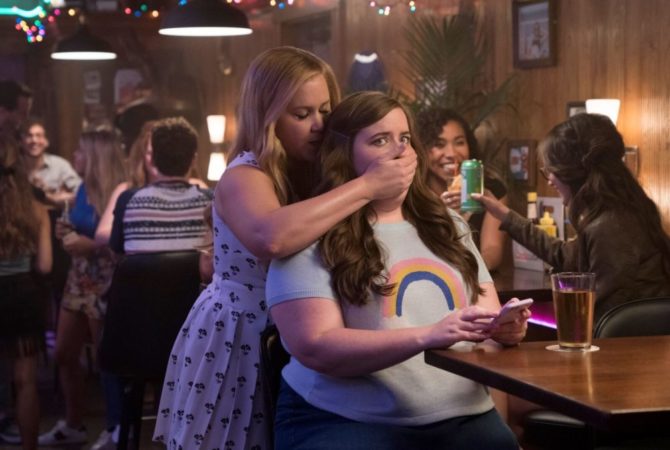 Women and gay men have something in common: They are trying to deal with this goofy egotistical monster called a man. –Edmund White

The great queer novelist doesn’t need to explain that insight to Amy Schumer, the rowdy funny woman who’s new film I Feel Pretty hits cinemas April 20. Because when we watch Schumer (Renee) and her gal pals, they are us.

I Feel Pretty focuses on a group of women who rebel against the absurdity of modern beauty standards, and through a long, funny process, finds something far sexier: confidence and the recognition that your personality creates your personal reality.

So just how are these women relatable to gay men? Consider…

1. The dating & hook-up world is cruel 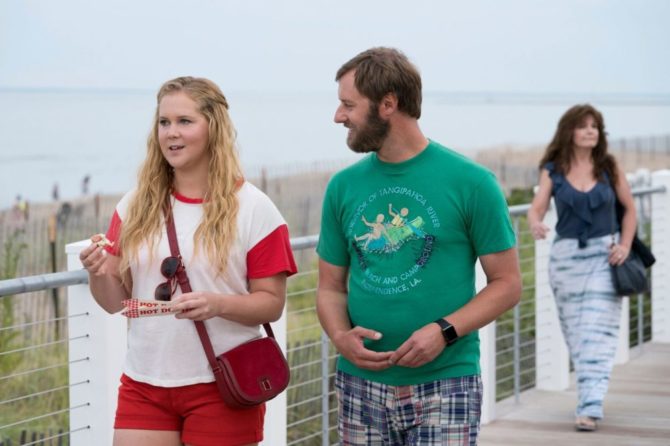 Renee and her friends find themselves frustrated by the superficiality of dating in the era of smartphone dating apps & online profiles, where people pay more attention to pictures rather than someone’s true self. Every man who has ventured forth into the immense superficiality of Grindr or Scruff will feel their pain. 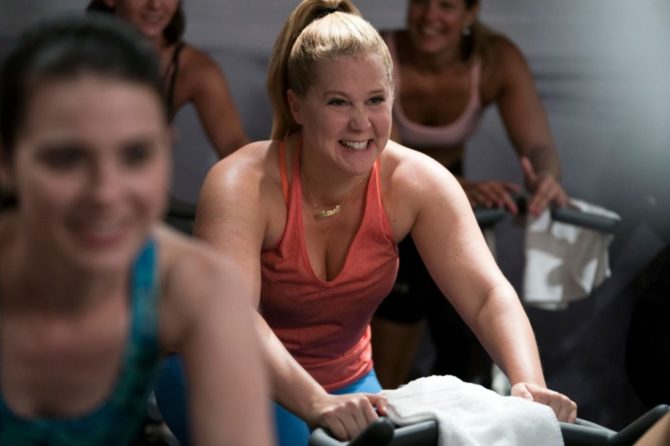 Sound familiar? For any gay man who has ever obsessed over his profile pictures or spent his free time in the gym, I Feel Pretty will strike a well-known chord. After all—and let’s face it—gay men, much like women, hold themselves and each other to ridiculous standards of beauty, and often shrink away from anyone who manages to break the mold.

3. Beauty is more than skin deep 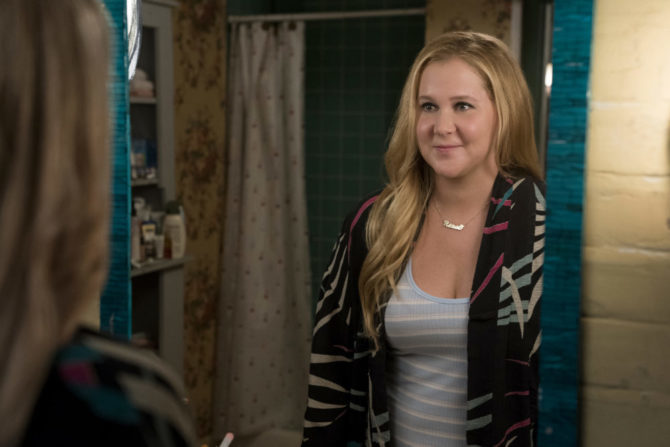 I Feel Pretty sets up some very big laughs in the film by poking fun at rom-coms starring bombshell men and women and superhero epics where expensive trainers and endless workout regimens give stars unmatchable bodies. Gay men frustrated by “no fats, no femmes,” “fit only,” “no bears” and “VGL” on dating profiles will see themselves in this harsh but absurd reality. 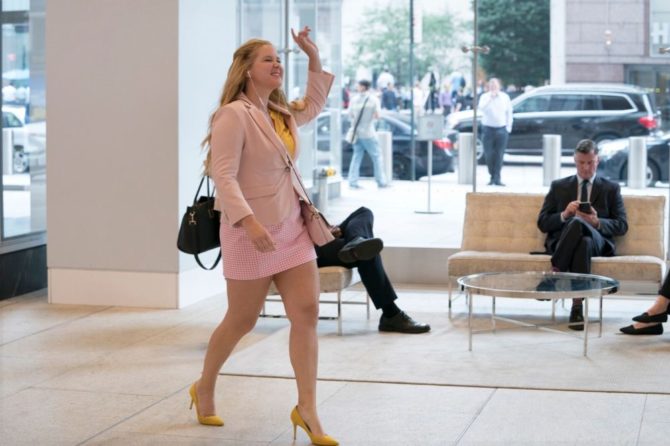 Those of us who live in the real world don’t have the luxury of the time, wealth, or enhancements that beauty symbols in the media have at their disposal. The movie rebels against the idea of finding beauty in fashions, weight loss, gyms, and makeovers. Rather, real beauty comes from the inside. It’s the first step to making others realize they are cool with you, too.

I Feel Pretty is all about the idea of abandoning your insecurities and living life owning 100% of your confidence. Now that’s something we can take away from this film to our own lives.