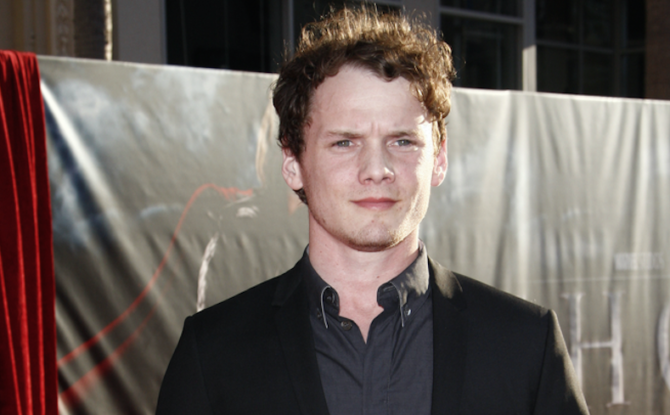 Anton Yelchin, who died unexpectedly in a car accident nearly one year ago, plays the PTSD-afflicted son, Max, of Nancy Green, played by Catherine Keener.

Keener’s character doesn’t accept that her son is gay, and admonishes the way he self-medicates with drugs. She’s forced to reckon with their strained relationship after Max goes missing, and deeply-kept family secrets begin to surface.