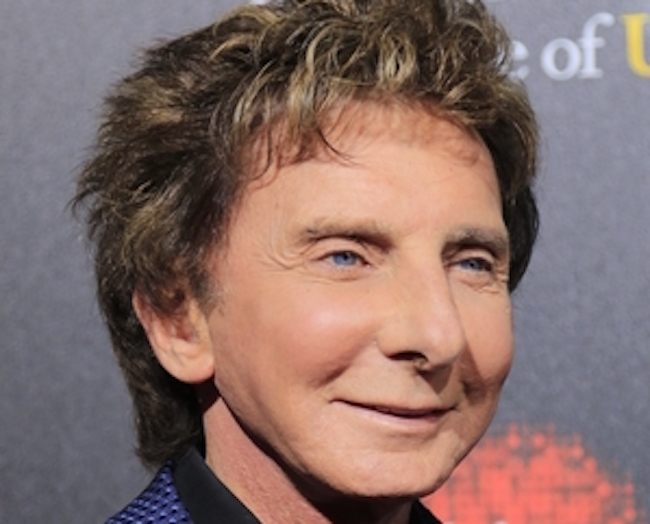 Barry Manilow came out publicly earlier this month, and now he’s even discussing his humble beginnings as a pianist at New York City’s notorious Continental Baths back in 1971.

The fact that he was the accompanist to an as-yet undiscovered Bette Midler is the stuff of legend, but in truth it wasn’t a particularly long-lasting gig.

Related: Twitter response to Barry Manilow coming out is both hilarious and touching

“Those were just for a couple of weekends,” he gays of the performances that led to Midler being booked on The Tonight Show.

“And people think we were there for years. It was two weekends.”

In 1968, The Continental Baths opened its basement doors at Ansonia Hotel, located on the Upper West Side.

The 24-hour destination would serve about 1,000 men a day. Beyond the obligatory cabin-like rooms in any gay bathhouse, there was also a dance floor, saunas, a swimming pool, public bunk beds, and the cabaret lounge that hosted Midler and other entertainers.

“She’s performing in front of guys with towels on. She would sing The Star Spangled Banner and they would all get up and the towels would drop and she could check out the merchandise.”

Wish we were there.