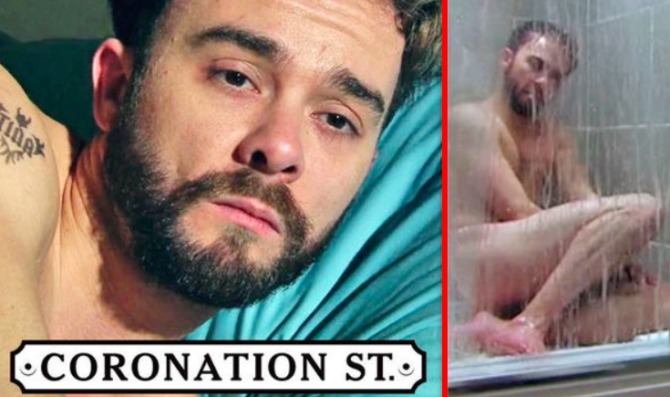 Coronation Street is one of the longest-running soap operas in the U.K. It premiered in December 1960 and has aired nearly 10,000 episodes since. Well, this week, the show tackled one of its most controversial topics to date: male rape.

In the scenes, series newcomer Josh Tucker drugs and sexually assaults beloved series regular David Platt. The storyline has caused quite a stir on social media, and has generated over 100 complaints to the network.

But it’s also caused a 1700% increase in calls from survivors of sexual assault seeking help from a local non-profit. 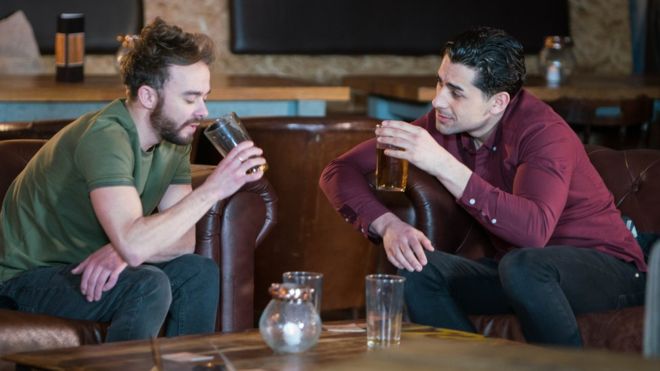 Ryan Clayton, who plays Josh, tells the BBC he “can’t stress the importance enough” of why stories like this need to be told.

“The great thing, with whatever soap is covering it, is you’ve got millions of people tuning into a program,” he says.

Of course, the decision to tackle such a serious topic wasn’t made lightly.

Related: Disabled man beaten and raped by five men bravely speaks out, “I want them to be found”

Producers sought the advice of Duncan Craig, who runs the non-profit Survivors Manchester, a support network for survivors of sexual assault, on developing story–from the moment the idea was discussed, to the day it was filmed, and even in the editing process.

“I wanted it to be like real life,” Craig says. “Not the rape on Friday, telling the police on Monday and punishing the perpetrator on Tuesday.”

He continues, “I thought we had a real opportunity to show that rape can happen to anyone.” 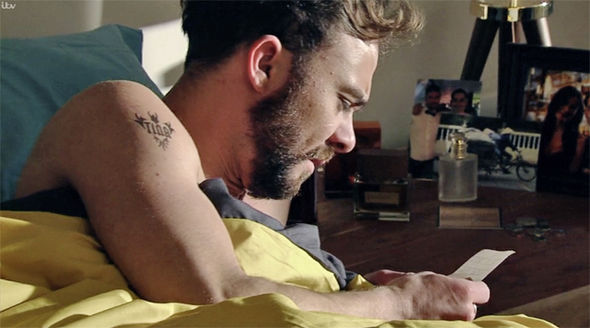 Craig highlights the fact that David is straight and is raped by a man whose sexuality is unknown. In many instances, Craig notes, it is assumed that the rapist is gay, when that may not always be the case.

“It was [also] important that David was not raped by a stranger because that story’s been told in drama a few times,” he adds. “Victims are more likely to know the perpetrator.”

As an actor, Clayton says, filming the storyline took a lot.

“Obviously I knew it was a lot to take on,” he says. “I knew the storyline would be massive but particularly as an actor, I’ve never really shied away from anything, I like to take on a challenge.”

Watch the controversial scene below.