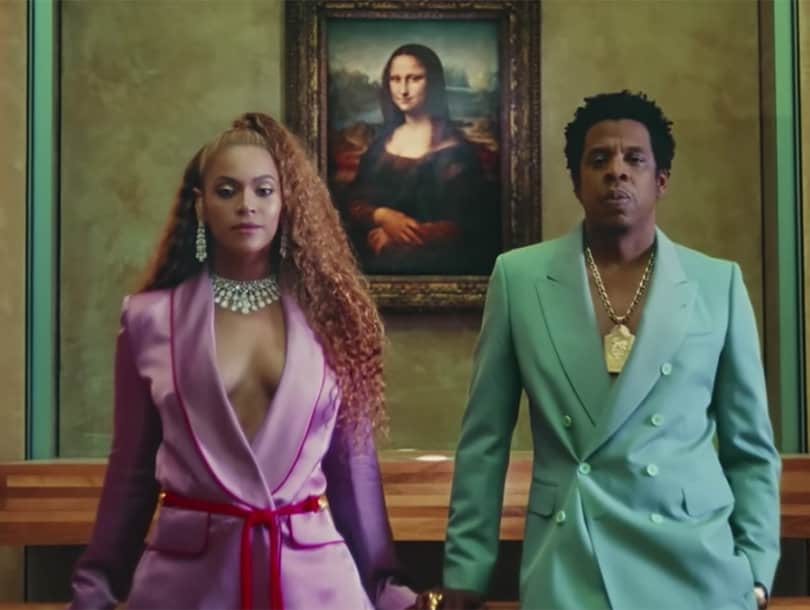 So you’ve probably heard by now that Beyoncé Giselle Knowles-Carter and Jay-Z released a collaborative album called Everything is Love over the weekend.

Related: Beyoncé Accused Of Abandoning Gays In Their Time Of Need

The nine-song album was released on Saturday exclusively on the couple’s streaming service Tidal, along with the music video to the song Apesh*t, which was filmed in the Louvre.

Today, the album was made available on other online platforms, including iTunes, Apple Music, Amazon Music, Google Play Music, and Spotify.

Not surprisingly, gay Twitter has responded to the surprise album drop accordingly.

Beyonce, HOW DARE YOU?

beyonce and the gays every time she releases an album pic.twitter.com/z4F9utMMT5

Don't mess with women or gays at the club tonight, we are far too powerful after the Beyoncé drop

Going to create a nonprofit Recovery Center For Gays Who Were On Planes When Beyoncé Dropped An Album pic.twitter.com/s1peH7tzjx

Beyonce dropped new music during Chicago Pridefest so @jacknastee and I celebrated by being gay pic.twitter.com/QauOZKORzl

… @hollandroden & her mom are taking a nap so I kindly walked by their room & whispered "Beyoncé & Jay Z just dropped a new joint album" , closed their door gently, & retreated to my bed to begin my anointing.

New Beyonce means we will have droves of gays proving they aren't like other girls and inserting beyonce hate into their personality drives.

Me: Wow what a nice quiet da-
BEYONCÉ pic.twitter.com/YLA36ppP3I

Beyoncé: HAVE YOU EVER SEEN A CROWD GOIN APESHIT RAAAH pic.twitter.com/EJ0BJ9vLrV

THIS IS THE MOST LIT PRIDE MONTH EVER

God sure does love my gay ass.

Gays of the world rejoice!

Beyoncé has dropped an album.

World Cup is over.

Woke up and remembered that we won’t get another solo Beyoncé album until 2020. Going back to sleep now. pic.twitter.com/Au6OXKF6jM