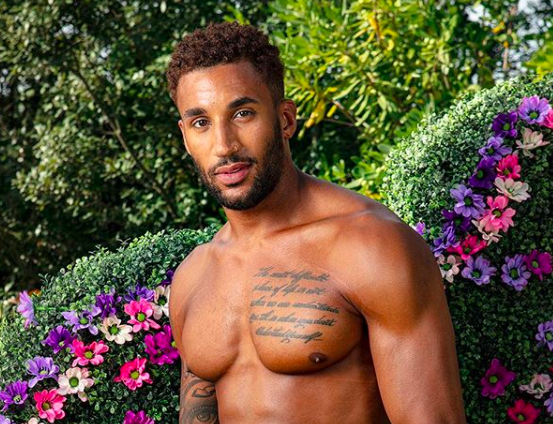 Instastud/reality TV star Ryan Cleary and his The Bi Life co-star Michael Gunning recently sat down with PinkNewsUK to talk about their sexualities and share their coming out stories.

Before coming out publicly earlier this year, 27-year-old Cleary says he first noticed his attraction towards both males and females “when I hit puberty” but he didn’t tell anyone about it for years.

Cleary says being closeted left him feeling “really depressed” until he had finally broke down and came out to his mother. That’s when everything changed and he started feeling more comfortable with himself.

Earlier this year, he came out as bi on the reality dating show Survival of the Fittest. At the time, Cleary told Attitude, “When I was younger I’d have loved to have heard someone on TV say they were bisexual and it not be an issue. I don’t think that’s shown on TV often.”

Caption this look ?.. #thebilife is on tonight at 9pm on @eonlineuk tune in guys ??

Asked what advice he has for people who may be struggling to come out, Cleary tells PinkNewsUK, “You don’t want to look back on your life and be like I lived for what I thought certain people in society wanted.”

“People DM me and I give them advice. They ask: ‘Oh, what about the bad reactions? Have you had any?’ I hear people’s worries and I don’t want people to feel like that because it’s that’s not a life to live.”

Just had the most relaxing bath ? Saturday night in chilling ??

Cleary adds, “If it’s safe for you to come out then I would definitely advise you to do so—just to a friend, to a family member, and then to take it from there.”

“Whatever it is that you feel you are, it’s important that you do express that because life is short.”