This is major, guys. Our very first crush, Ken, is getting a makeover. Or rather, he’s getting 15 different makeovers. 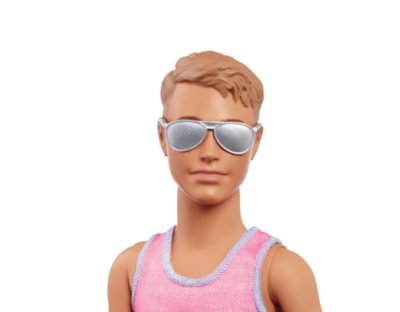 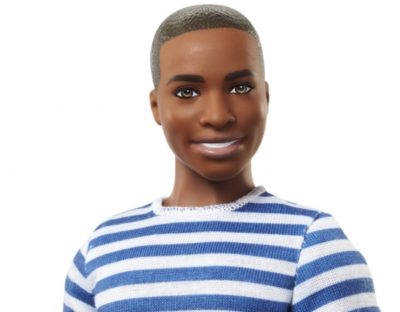 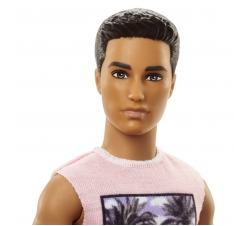 By continuing to expand our product line, we are redefining what a Barbie or Ken doll looks like to this generation. Evolving Ken was a natural evolution for the brand and allows girls to further personalize the role they want him to play in Barbie’s world.

Let’s not forget the boys, as well!

The new Ken doll has a man bun to go with his no penis.

I wonder if Barbie knows all the Kens' are at the Pride Parade. #gay #ken #Barbie #PRIDE pic.twitter.com/EZjF1mh9rw

There's a new Ken doll with a man bun. Said Ken, "Might as well. I have no genitals so I already wasn't getting laid."#Ken #Barbie #manbun

Never had penis. Rode in the passenger's side of a pink jeep. Now, a manbun. Hasn't this guy suffered enough? #kendoll #ken #barbie pic.twitter.com/WFb21p0XNy

The New Ken Barbie Dolls Came out today !! Will have a few new guys for this wknd's fun and games in the car and bathroom 😉

The Ken doll with the man bun comes with a bottle of wine from Trader Joe's that it won't shut up about.

So in another word, there's gay Ken Barbie?

We can’t help but wonder how Rodrigo Alves, a.k.a. the “Human Ken Doll,” who has spent close to half a million dollars on nearly 50 plastic surgeries to look like Barbie’s boyfriend, feels about all this.

Related: PHOTOS: Barbie’s Gonna Flip When She Sees What Ken And His Buddies Are Up To