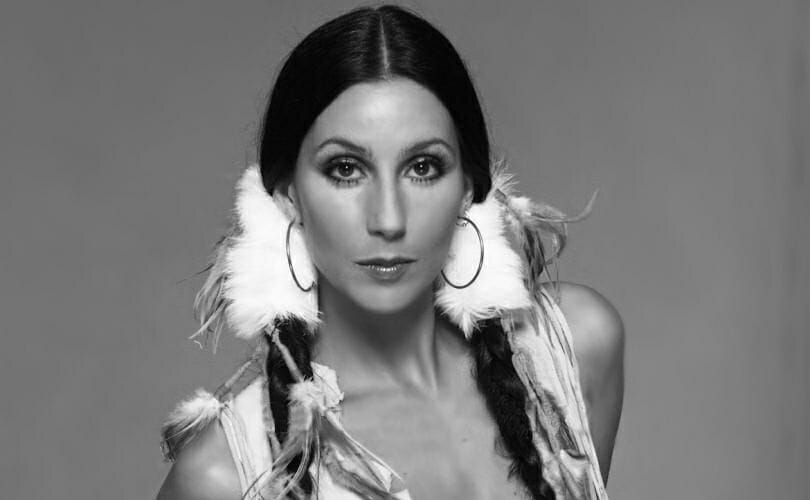 In a new interview with GLAAD, Cher remembers the first two gay men she ever met, and what she thought about them. The Mamma Mia: Here We Go Again! star sat down with the LGBTQ media advocacy group to discuss her role in the new film, and when the topic of her status as an LGBTQ icon came up, she shared this adorable story.

Alright you might not like this, the first gay man I met I was 12 years old. I came home from school and there were these two guys in our living room. They were talking to my Mom and her best friend and they were so happy and excited about everything they were talking about. So animated. I thought these guys are much more fun than the regular men that come over to visit. I didn’t know they were gay but I just thought these guys are great. It just started from them.

Interviewer Anthony Ramos refers to the men as her “dancing queens” and Cher agrees.

Next, Ramos asks Cher about the film Mamma Mia: Here We Go Again, out in theaters worldwide July 20.

“I was nervous to be here because everyone had been together before, had been such friends,” Cher answers. “But then, the movie is just so much fun and it sweeps up the audience. I don’t know, I do this, when watching a movie. I want a movie to be great. But if it’s not, I start picking it apart. I can’t help myself and then, of course, it gets ruined. With this, I think you’re swept away in the excitement. It’s pure joy and just fabulous.”

Cher really loved her Mamma Mia experience. So much so, she just announced her next album due out this fall is going to be a compilation of ABBA covers.

Watch the Cher interview with GLAAD below:

Cher on the first gay men she ever met