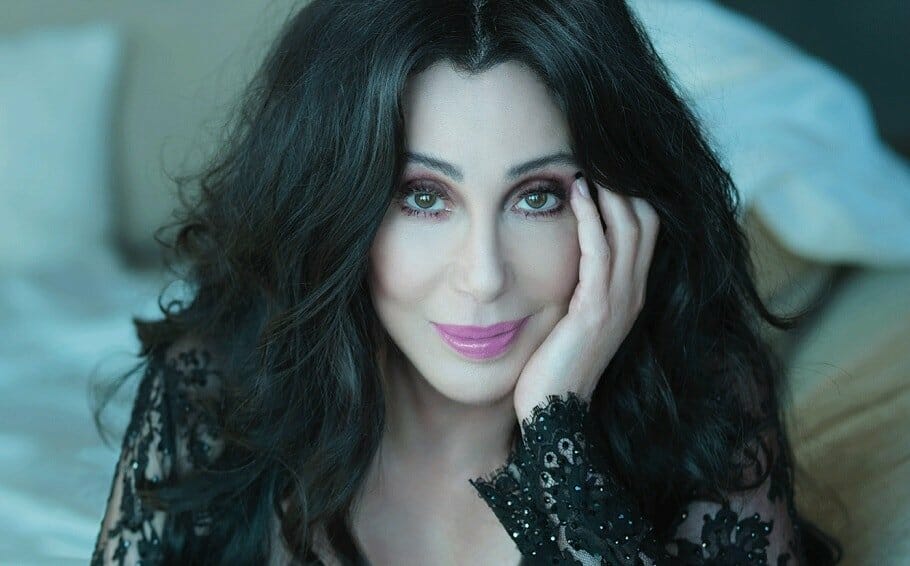 2018 is officially the year of Cher. A jukebox musical based on her life is set to come out on Broadway later this year. She’s scheduled to perform live all over the world, from Atlantic City, New Jersey to Sydney, Australia. And she’s starring in the sequel to Mamma Mia! that hits theaters worldwide this Friday.

Well, Cher’s latest announcement is probably the biggest and best yet. Not only did she confirm that she will be releasing a new album, but she also elaborated on what it will be. And let us just say this: Cher’s new album has left us gagged.

During an interview promoting Mamma Mia! Here We Go Again, Kathy Lee Gifford from The Today Show asked Cher what is exciting her right now. Cher answered, “After I did ‘Fernando,’ I thought, it would really be fun to do an album of ABBA songs, so I did. It’s not what you think of when think of ABBA because I did it in a different way.”

She didn’t detail when fans can expect her to release the album. But in June, she tweeted that she is expecting to release her new album sometime in September.

Cher must have really enjoyed her experience working on Mamma Mia! 2 to turn around and produce an album featuring the music of ABBA.  Mamma Mia! came out a decade ago, and this marks the first time Cher will be on the big screen since 2010. Also starring in the film are Meryl Streep, Pierce Brosnan, Colin Firth, Amanda Seyfried, Christine Baranski, Dominic Cooper, and Andy Garcia.

Discussing her role with Gifford, Gifford brought up that it was “interesting” that Cher would portray Streep’s mother, when Streep is only three years younger than Cher. “This was one of the most extraordinary adventures of my life,” Cher explains. “Everyone was so gracious and they just loved me and Meryl was hiding when I was doing ‘Fernando.’”

Cher hasn’t released new music since her 25th studio album, 2013’s Closer to the Truth, which earned her a No. 1 single on the Billboard Dance Club Songs chart with “Woman’s World.”