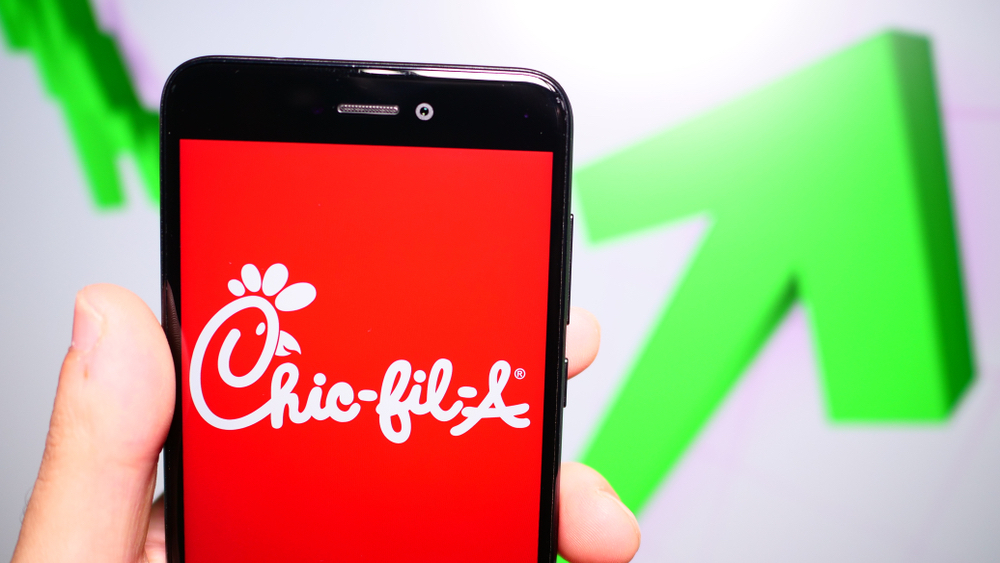 Recently released 2017 tax filings show that the Chick-fil-A Foundation donated more than $1.8 million to three groups with anti-LGBTQ policies, continuing the fast food restaurant’s long tradition of anti-queer giving despite claiming to have no political or social agenda.

Think Progress reports that the foundation gave “$1,653,416 to the Fellowship of Christian Athletes, $6,000 to the Paul Anderson Youth Home, and $150,000 to the Salvation Army,” a slight increase from their donations to these groups from the previous year.

The Fellowship of Christian Athletes’ “sexual purity” guidelines forbid its collegiate athlete members from “homosexual acts;” Paul Anderson Youth Home for troubled youth says homosexuality is wrong, is caused by abuse and that same-sex marriage is “against Jesus Christ and His values;” and The Salvation Army has a history of opposing LGBTQ non-discrimination protections.

Chick-fil-A has since said that it will stop donating to the Paul Anderson Youth Home because it “does not meet Chick-fil-A’s commitment to creating a welcoming environment to all,” but it will continue donating to the two other groups, says Think Progress.

Related: Trump served greasy Chick-fil-A to guests in the White House because of course he did

Most recently, the Christian-owned fast food chain was banned from a New Jersey university campus. In response, the company released a statement saying, “We have no policy of discrimination against any group, and we do not have a political or social agenda,” but that’s bull.

While the company may not have explicit policies against LGBTQ employees and customers, it has long funded anti-LGBTQ groups.

The company publicly opposed same-sex marriage and donated millions to anti-LGBTQ groups before claiming in 2012 that it had “ceased donating to organizations that promote discrimination, specifically against LGBT civil rights.” But 2015 tax returns showed that its foundation had given more than $1.3 million to the above mentioned groups.

Chick-fil-A has a rating of zero in the Human Rights Campaign’s Buyers Guide because the company has no pro-LGBTQ workplace policies. In 2018, Chick-fil-A’s vocally anti-gay CEO Dan Cathy was quietly dropped as the keynote speaker at a conference for “inclusive economic development.”