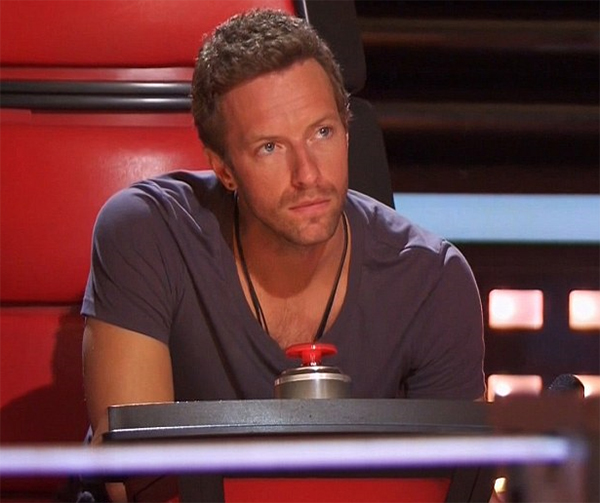 Grammy winner Chris Martin, of the band Coldplay, has opened up about questioning his own sexuality, and about the homophobic bullying, he endured in school.

Speaking to Rolling Stone, 42-year-old Martin recalls attending boarding school in his native UK, and feeling a bit homophobic himself.

“When I went to boarding school I walked a bit funny and I bounced a bit and I was also very homophobic because I was like, ‘If I’m gay, I’m completely f*cked for eternity’ and I was a kid discovering sexuality. ‘Maybe I’m gay, maybe I’m this, maybe I’m that, I can’t be this,'” Martin said.

The singer went on to detail his own experiences with bullying when classmates would call him “‘definitely gay’ in quite a full-on manner.” The harassment only added to his own confusion over his sexuality.

Fortunately for Martin, his thinking has progressed beyond that of a bullied 15-year-old. Over time, he began to question his own homophobia and why being gay was so bad in the first place.

As a result, he also began to question his religious beliefs.

“[It] made me question, ‘Hey, maybe some of this stuff that I’m learning about God and everything — I’m not sure if I subscribe to all of this particular religion,'” he says.

“So for a few years, that was a bit wobbly and then eventually I just was like, ‘OK, I think I have my own relationship with what I think God is and it’s not really any one religion for me.'”