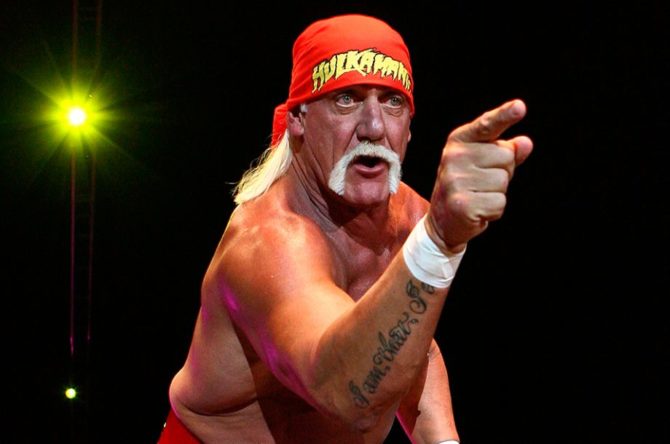 Well, it’s official, folks. The Hulk Hogan/Gawker movie is definitely happening. Blackrock Productions has announced that it’s moving forward with project and has already hired an A-list director and screenwriter.

The working title of the film is, wait for it, Conspiracy: Peter Thiel, Hulk Hogan, Gawker, and the Anatomy of Intrigue.

Frances Lawrence, who directed Red Sparrow and the Hunger Games franchise, has been tapped to direct, and Charles Randolph, who won an Academy Award for his “Big Short”, will handle writing the screenplay.

Francis Lawrence and David A. Neuman will produce the film.

The movie is expected to follow several key players in the case. There’s Hulk Hogan, of course, there’s Nick Denton, who founded Gawker, and then there’s Peter Thiel, an investor and entrepreneur from Silicon Valley who donated money to finance the lawsuit against Gawker, hoping to shut the site down after the website outed him as a gay man a few years earlier. The story as a whole is a lengthy and wild one and should make for an entertaining movie.

No word yet on who might star in the film, or even when it might be released.