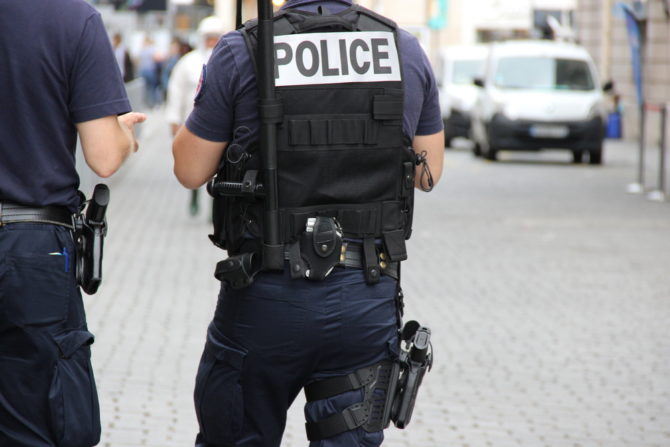 A police officer from Sussex, England has been sacked after being caught engaging in a side hustle unbecoming for a man of the law.

Detective Constable Richard Holder was let go from job this week after a disciplinary committee determined he had engaged in “gross misconduct.”

Using his sick days to moonlight as a male prostitute.

Chief Constable Giles York told the hearing at force headquarters in Lewes, East Sussex, that Holder had advertised on a website called AdultWork using a “Sweet Sensations” account and was accepting payment for sexual encounters at his home while he was off duty and on sick leave.

York said it wasn’t the actual prostituting that got Holder fired, but rather how it affected his performance as a detective. York accused Holder of a “pattern of disruptive behavior that has been on the verge of criminal at times” and says he struggled with “under performance.”

“He seems to have never been an officer with any great glory about him,” York said.

Police Federation chairman Matt Webb, who represented Holder in the hearing, said the ex-officer was very apologetic, telling the committee, “He asked me to express his apologies for his lack of judgment.”

Amazingly, Holder is the second Sussex Police officer to have been discovered moonlighting as a prostitute in less than two years.

In 2016, constable Daniel Moss was let go for doing sex work while he was on sick leave. And in in 2015, Inspector Lee Lyons was fired after admitting he contacted prostitutes he met while on duty.