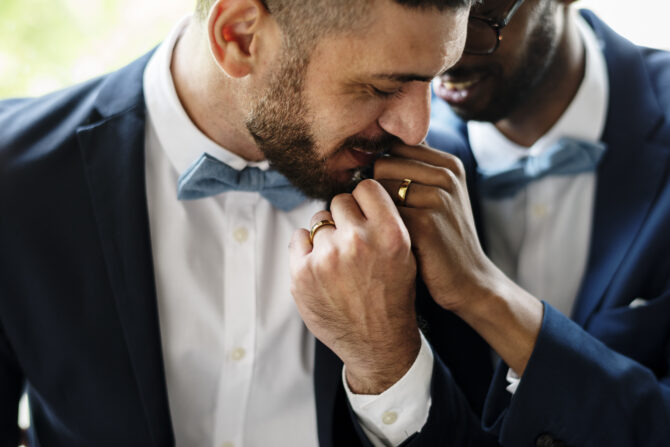 By an overwhelming majority, lawmakers in Chile voted to legalize same-sex marriage on Tuesday. The major victory for LGBTQ rights reflects a broader societal demand for social progress in the nation, which until recently has been reluctant to enact change.

“The political class had been deaf, blind and mute regarding a series of matters on which civil society and ordinary Chileans had advanced,” said Rolando Jiménez, a leading gay rights activist in Chile.

President Sebastián Piñera, who had long-opposed same-sex marriage, surprised everyone when he came out in favor of it in June, urging Congress to prioritize legalization.

He’ll sign it into law as one of his final acts as leader, ahead of a divisive presidential election in which one candidate, José Antonio Kast, has strongly opposed same-sex marriage.

The measure marks the end of a decade of legal battles to achieve marriage equality, which started in 2010, when gay dads César Peralta and Hans Arias asked to be married. They knew they’d be denied, and marched right out of the government building to address reporters.

Responding to the Tuesday vote, Peralta said, “I am so moved and so happy that our country, our people, our community, will now have a little more dignity. I am so happy to have been a part of all this.”