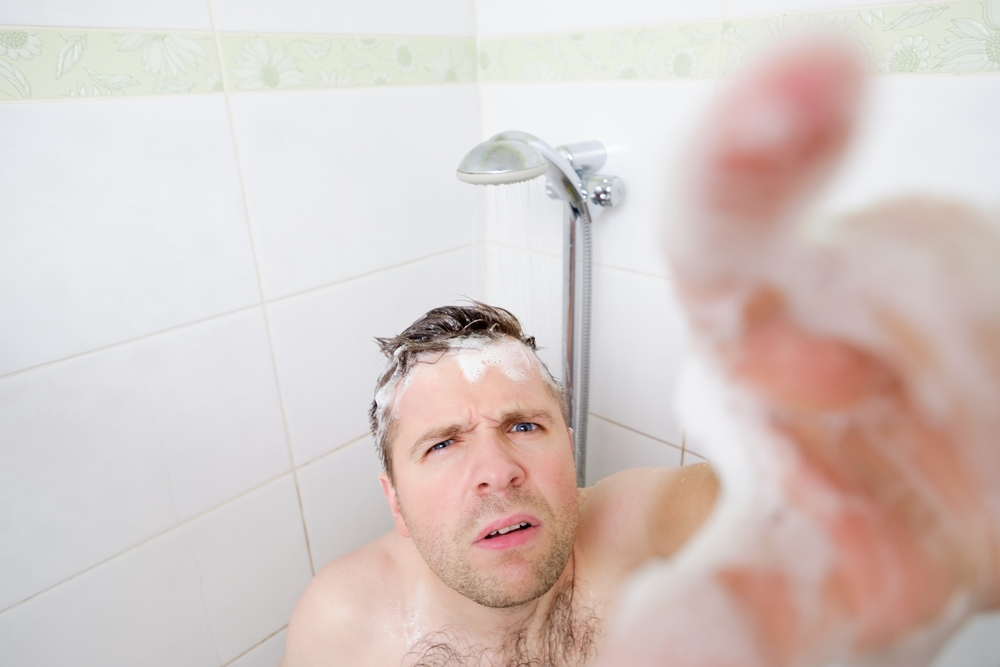 Craig Lawrence was a firefighter at Dallas Fire Station 11, located on the city’s gay strip, was (ahem) fired for installing a hidden camera in the station’s downstairs public restroom, capturing images of visitors using the toilet. The camera might’ve captured images of women and underage family members of other firefighters.

It’s unclear when Lawrence installed the camera, but the device was first seen in the restroom last Thanksgiving, according to the local ABC News affiliate. The wife of a newly hired firefighter first noticed the camera around then, but the firefighter didn’t report it for fear of drawing attention to himself.

When the station’s fire chief later discovered the camera and confronted Lawrence about it, Lawrence “allegedly ‘exhibited nervous behavior’ and apologized to several fellow firefighters.” Lawrence told police he’d purchased the camera to “determine who was rummaging through his duffle bag at work” and claims to have placed it in the bathroom by accident. He also claims the camera’s storage card was damaged and couldn’t save its recordings.

When Lawrence was confronted by the chief and notified of police involvement, Lawrence reportedly said, “I’m about to lose everything. I’m going to jail. I’m going to lose my job and my kids, [my wife] is going to divorce me. You guys are going to hate me, I’m not that guy.”

Lawrence ended up being arrested and jailed for attempted invasive visual recording, a Class A misdemeanor. He was placed on administrative leave and has since resigned.

Jim McDade, President of the Dallas Fire Fighter’s Association, said of Lawrence’s behavior, “It’s absolutely inexcusable, and not forgivable at all. A station is where firefighters spend a third of their lives, it’s our home away from home, and we expect it to be able to be safe so we can bring our families there.”