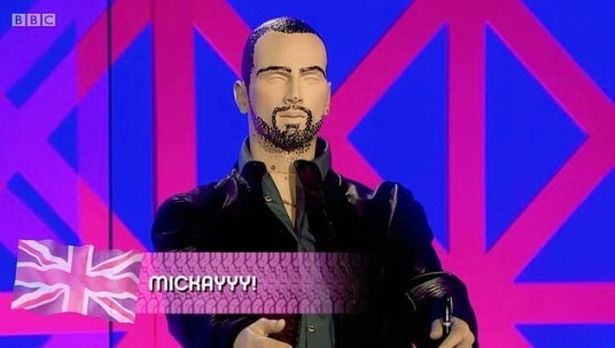 This is likely to be a career first, and last.

Rita Ora was replaced with bearded mannequin after reportedly cancelling her guest appearance at the last minute on the second season of RuPaul’s Drag Race UK.

The 30-year-old singer allegedly pulled out from the episode, which filmed last November, due to a disagreement about her entourage. Producers had no time to book a replacement.

The challenge that week was also EastEnders-themed, and Mickey had plenty to say.

“Everyone on set was anticipating Rita’s arrival but, when she didn’t show up, producers had to use their heads and came up with the idea of decorating a mannequin,” an insider told The Sun.

“Surprisingly, it worked out OK and became a running joke,” they added.

The episode aired last week, and reviews were mixed:

lol apparently we got that stupid mannequin on #DragRaceUK this week because Rita Ora just didn't show up to guest judge https://t.co/4bGdXHtu75 pic.twitter.com/dBeRkI9ui8

Can they replace Rita Ora on The Masked Singer with the mannequin as well? ? pic.twitter.com/rYZEaaotK1

The fact that Rita Ora was replaced with a mannequin, makes the last episode even more HILARIOUS. Mickay, was certainly the right choice. #dragraceuk