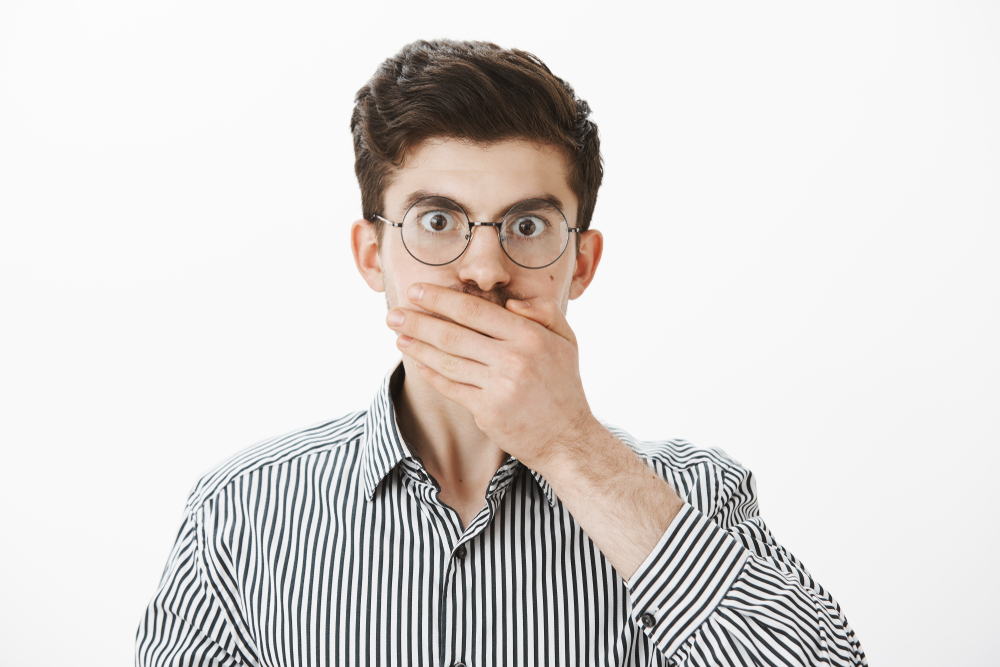 This just in: Grindr has begun rolling out a new voice messaging feature. Because who has time for typing anymore?

“The sound of someone’s voice says a lot about them. That’s why we added audio messages, an easy and authentic way to connect and express yourself,” the hookup app says in a statement.

But the feature, which is currently only available in Australia, already has people fearing the worst. Many feel the it will only add fuel to that whole “masc 4 masc” thing.

Im not kidding tho. The new “are you masc?” is gonna be “send me a voice message.”

John Paul Brammer over the the blog Them says the feature provides “yet another opportunity for gay men to be terrible to each other on dating apps,” writing:

Grindr, like many spaces created by and for cisgender gay men, is a social environment fraught with pressures to perform hyper-masculinity in order to be seen as more attractive. On an app where the phrase “no fems” is commonplace in profile bios, adding voice messages could just be another way to screen people who aren’t masc 4 masc or don’t conform to more masculine standards of desirability.

Some worry the feature could propagate further internalized homophobia as users will feel pressured to adopt more “straight acting” voices:

How do you feel about the idea of a Grindr voice messaging feature? Take our poll below.

Check out some of the other responses people are having to the new feature:

the gays when they’re asked to prove their masculinity via Grindr voice notes pic.twitter.com/D1O7CHpsTO

Someone on Grindr just asked me to send them a voice message to prove I don’t have an Indian accent. WHAT A WORLD!!!!!!!!! pic.twitter.com/79GlAvBrdS

him, over Grindr voice: let me hear that masc voice

Y’all know people gonn be sending voice messages to their exes on Grindr while they drunk and getting pounded out. This shit is about to get out of hand ?

the grindr voice message i just got…… wow…. unbelievable ? pic.twitter.com/luxhkehY7k

when you have "masc t*p" in your grindr bio and he shoots that voice message pic.twitter.com/GL6cBCJTym

Me sending my first voice note on Grindr pic.twitter.com/ybzySXt2xg