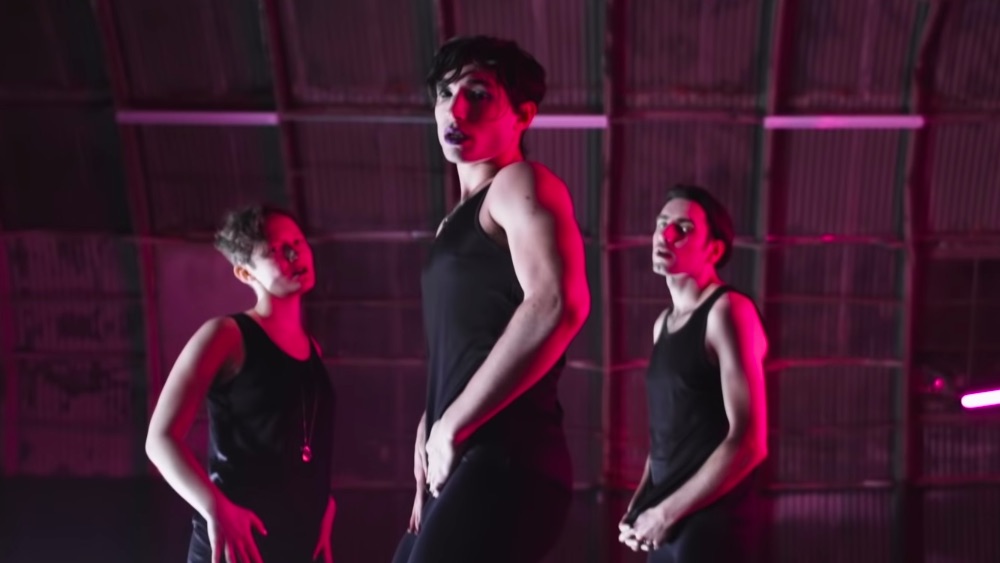 In 2005, The Pussycat Dolls released their musical masterpiece “Don’t Cha,” a song which inspired millions of THOTs with the lines, “Don’t cha wish your girlfriend was hot like me?” Now, 14 years later, Ezra Miller and his band Sons of an Illustrious Father have released a very queer cover version of the song which captures the original’s wanton sluttiness in a darker and warped way.

When we say “warped,” we mean the song literally sounds like they left a tape of it out in the sun and then they played it back on a dying stereo. It’s slow, warbling and sounds weirdly unsanitary.

You may recall that the original Pussycat Dolls video for “Don’t Cha” featured the scantily clad singers humping banisters, gym mats, chairs and the wind while reiterating how much your girlfriend sucks.

Here’s a refresher if your coffee wasn’t enough:

It’s worth seeing if only for its incredible weirdness:

Their version won’t likely be playing at a party near you.

Larson explains how the cover version came together:

“The inspiration for this cover came when Ezra and I were dancing at a queer party in Nashville one night on tour. It was clearly the best thing happening in town that night and was therefore being infiltrated by ostensibly hetero couples, who were sort of uncomfortably ogling the frolicking queers — including us — in a way that belied their envy and lust. The original song came on and Ezra and I, in a typical moment of psychic connection, looked at each other and agreed that the track, sung from our perspective, would perfectly encapsulate this common experience.”

The band’s 2018 album Deus Sex Machina: or, Moving Slowly Beyond Nikola Tesla included a song entitled “U.S. Gay” which was written in response to the Pulse Nightclub shooting.