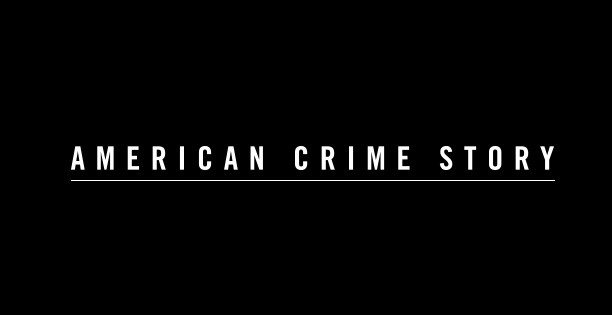 Tom Cruise confirmed an obvious fact this week: COVID is no joke on film sets, or any workplace that requires people to be in close physical proximity.

Now just a month after shooting started, production for the upcoming Ryan Murphy series Impeachment: American Crime Story has been halted after members of the cast and crew tested positive for the virus.

Though names were not disclosed, or an exact number, TMZ reports it’s “multiple” people. No date has been scheduled to resume filming.

Last month, series lead Sarah Paulson showed off the first look at her character transformation in the third installment of the ACS anthology.

As with the first two seasons of the show, American Crime Story will retell a lurid scandal from American history. This new season recalls the Bill Clinton/Monica Lewinsky scandal from the late 1990s. Paulson plays Linda Tripp, a friend and coworker of Monica Lewinsky who leaked word to the press that Lewinsky was engaged in an affair with then-President Clinton.

The series uses Jeffrey Toobin’s book A Vast Conspiracy: The Real Story of the Sex Scandal That Nearly Brought Down a President as its basis. Toobin suffered his own sex scandal this fall when he was seen pleasuring himself during a Zoom chat between New Yorker magazine staff and WNYC radio.

We wish everyone a safe and speedy recovery.