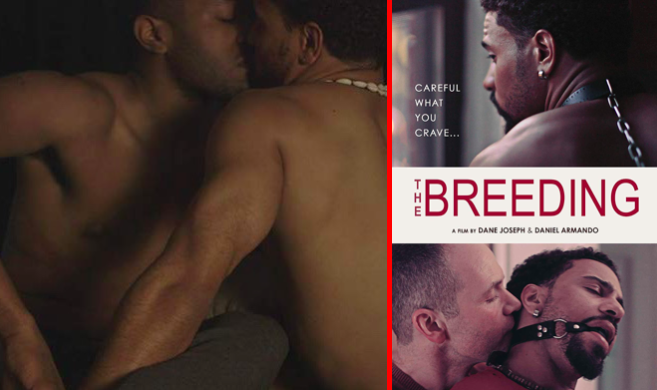 What the film’s official description conveniently forgets to mention, however, is that it stars Marcus Bellamy, the Broadway dancer who is perhaps best known for murdering his boyfriend in 2016.

Shortly after filming of The Breeding wrapped in 2016, Bellamy was arrested after beating and strangling his boyfriend, 27-year-old Bernardo Almonte. He confessed to the murder in a super cryptic Facebook post that is still up on the site.

“The Breeding pushes the envelope in how we think of sex and culture in the LGBTQ community,” executive producer Dane Joseph says, “and it’s amazing to have an awesome partner in Breaking Glass Pictures who supports our company’s mission to explore controversial and risqué stories.” 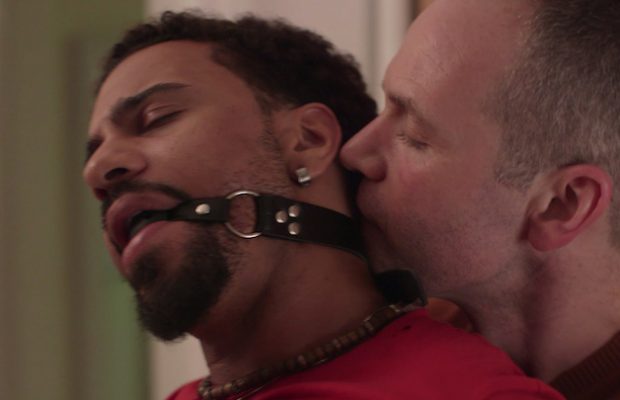 Going back to the real-life drama surrounding Bellamy, after admitting online to killing Almonte, he surrendered himself to police and was charged with second-degree murder.

One might think that would be a good enough reason to just shelve the project indefinitely, but producers are trying a different approach. Rather than mentioning the film’s murderous star, they’re focusing all their efforts on promoting the its writer, Dane Harrington, and director, Daniel Armando.

“Director Armando and writer-producer Joseph have crafted a compelling thriller about obsession and race relations that feels both fresh and exciting,” the film’s press release reads.

The Breeding opens in select theaters next month.

Related: Broadway Dancer Murders Boyfriend, Confesses On Facebook: “I Am God. I Give Life And Can Take It Away.”