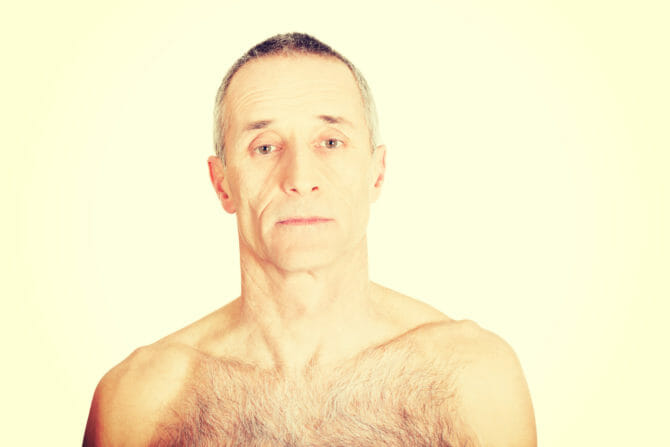 A new survey has found that the majority gay men over the age of 45 living in the United States are single.

The survey was conducted by the AARP and interviewed a total of 1,782 LGBTQ adults across all 50 states about their thoughts on age and aging.

Here’s what it uncovered:

“Same-sex couples do not ‘partner’ at the same rate by gender,” survey concludes. “Gay men are far more likely to live alone, and this will influence the types of services needed by gay men as they age.”

Related: America is getting gayer and gayer, according to new Gallup survey

It continues: “Further, when asked about their social support network, gay men are less connected compared to lesbians on every relationship type tested, from LGBT friends to straight friends, from partners to neighbors.”

The results aren’t totally surprising though.

And a 2011 study conducted by the Stonewall Organization in the UK found that gay and bisexual men over 55 are “almost three times more likely to be single than heterosexual men, 40 per cent compared to 15 per cent.”