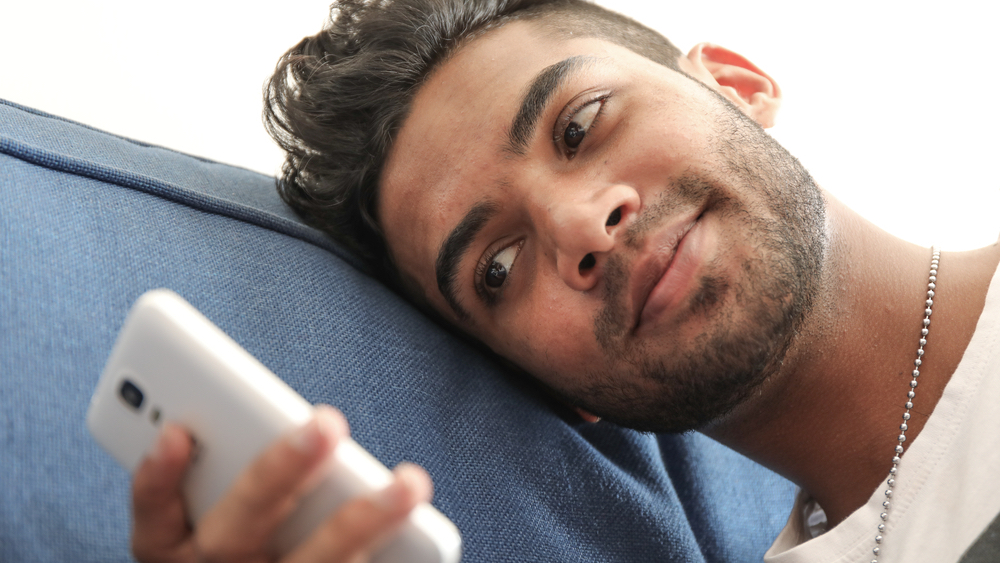 The gay adult industry blog The Sword recently reported (link NSFW) that men on Grindr and Instagram are being targeted by a scam in which men claiming to be agents the decades-old gay adult studio Falcon offer guys $2,500 to $3,000 to appear in a skin flick. The only catch is that the aspiring performers have to pay a $350 to over $1,000 “company” or “contract fee” in order to secure their performance slots.

This entire setup is a scam. Falcon Studios never asks prospective performers to pay them to appear in films, and any studio that does ask that of performers should be immediately suspected of being sketchy as fugg.

One “Falcon” email sent by a scammer reads (note the bad English):

We just received your deposit for the film slot reservation but we would like to inform you there is a contract fee that will cost you $475 for you to be able to continue with the shoot. We are very strict now in terms if filing for the assurance of the company. Our model (name redacted) is not informed about this since this was mandated last 2 days. The fault is with us. Since it is our negligence, we will add a 10% of the the total salary to your income ($350) as a way of refund.

Falcon Studios Group President Tim Valenti said, “We feel for anyone who has been scammed out of money to appear in our movies and hope we can raise awareness about this so nobody else is deceived or exploited.”

Most gay adult studios encourage interested guys to apply for shoots via their official websites. So if someone hits you up trying to recruit you for an adult studio online, get screenshots and (if you feel safe) report it to local police.

And then, if you really wanna fool around with guys on camera, go contact the studios directly through their websites. Or you can always contact the studios with screenshots to ask them if the emails are legit. Both of those methods are easier, safer and will keep more money in your wallet, all you aspiring adult actors out there!