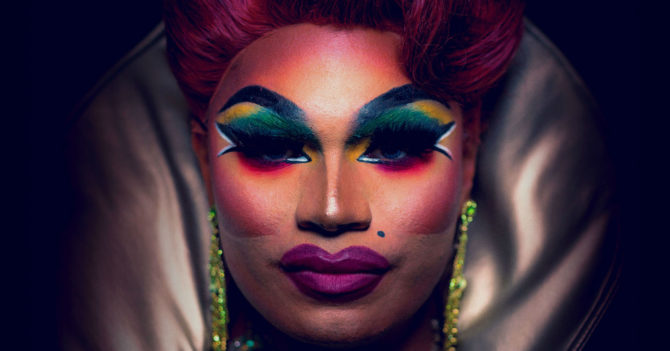 Fusion TV just announced their new drag queen docu-series, Shade: Queens of NYC, and we got an early sneak peak at the show’s first trailer.

Fusion TV’s president, Daniel Eilemberg, chimed in on the new series: “Over the past several years, drag queens have taken center stage in culture and on TV but we’ve mostly only seen one facet of their lives. As Fusion TV has always been a home for passionate and diverse people to share their stories, it was important that we more wholly highlight drag queens, looking beyond the incredible artistry to showcase the people behind the performances and capture the dynamic spirit of this community.”

Love them or hate them, drag queens are now officially part of mainstream culture. (We’re not mad about it.)

Watch the first trailer below and tune in to Fusion TV on October 5th at 10:30pm to watch the premiere episode.