David Lynch knows what his fans want, and from the sound of things he’s going to give it to them in large doses with the upcoming Twin Peaks revival.

Entertainment Weekly has bestowed us with a first glance at what Showtime and the gang have been working on, and so far everything looks pretty great some 25 years later.

The best part? Everyone’s giving major mystery looks in these photos, so you know something weird and upsetting is just around the corner. 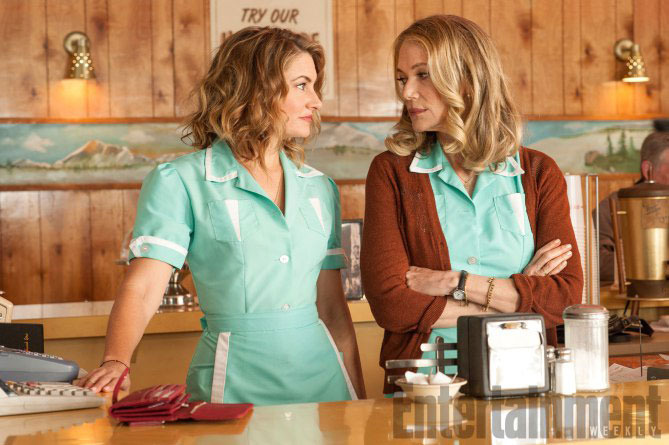 FBI Deputy Director Gordon Cole (played by, ahem, David Lynch) and forensics expert Albert Rosenfield (Miguel Ferrer, who died earlier this year) look like they have a lead or two to dig into. 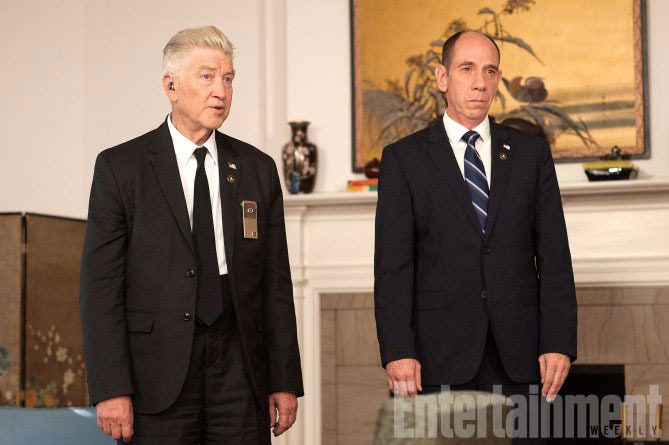 Deputy Hawk (Michael Horse) is going to get downright existential. We can feel it. 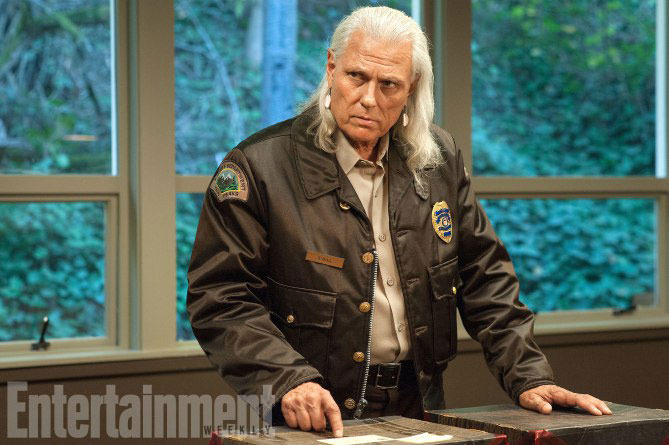 Will Lucy (Kimmy Robertson) and Deputy Andy (Harry Goaz) still have the hots for each other? We damn sure hope so. 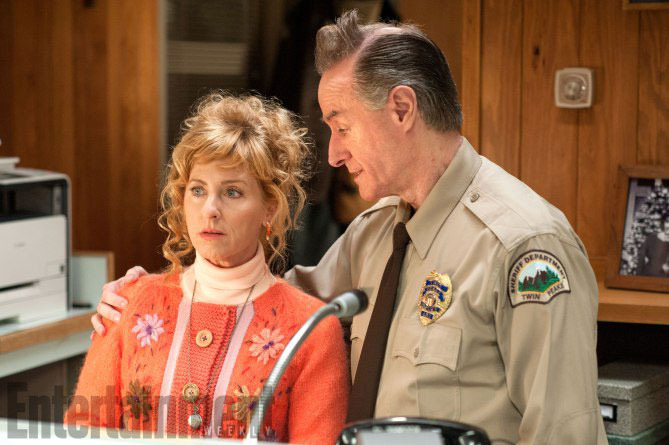 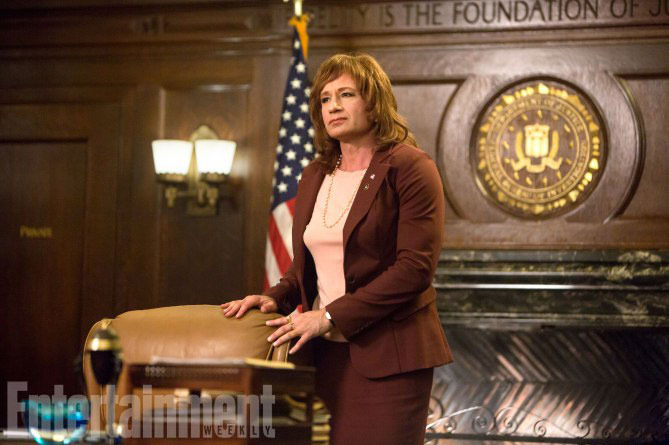