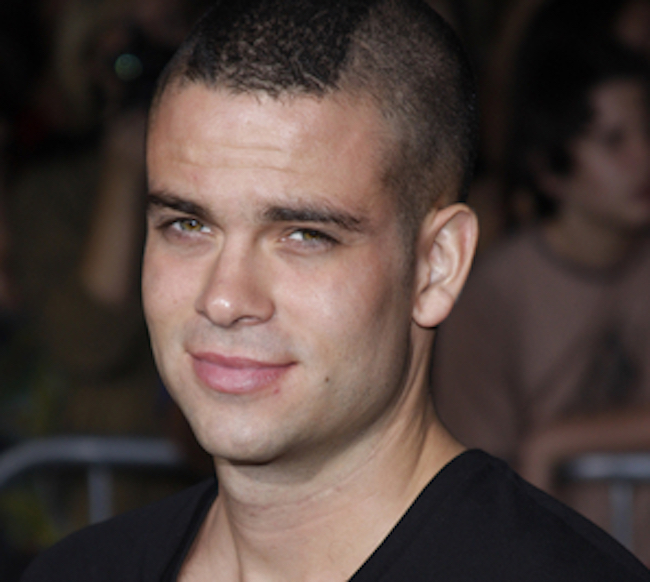 Though he faces up to 20 years in jail, court documents procured by The Blast suggest he’ll only serve four to seven years due to a plea bargain.

According to The Blast, he’ll have to register as a sex offender and can’t communicate with anyone under the age of 18 unless a parent or guardian is present.

Once out of jail, he’ll be legally required to stay at least 100 feet away from schools, parks, playgrounds, public swimming pools, and arcades.

As People reports, investigators found over 25,000 images and 600 videos of child pornography on Salling’s computers and thumb drives.

His trial began on September 12.