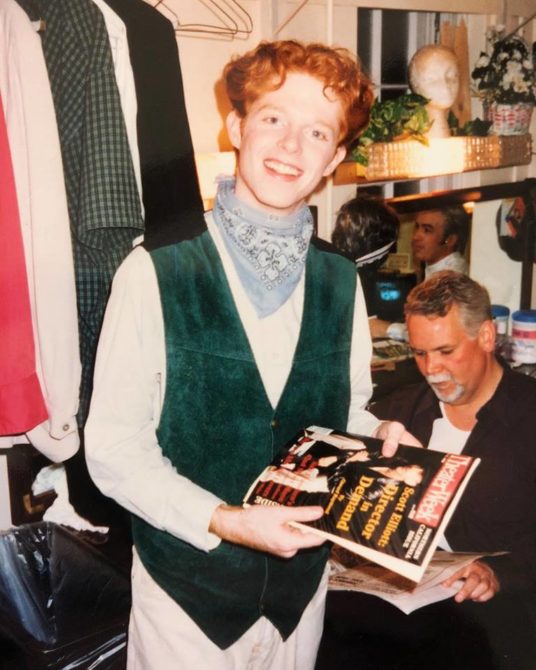 This can only mean one thing–Annie Get Your Gun.

So who is this rising star in the wings? this wellspring of creative potential? this joyous gay teen steeping in the theater arts?

Why it’s none other than Modern Family star Jesse Tyler Ferguson! 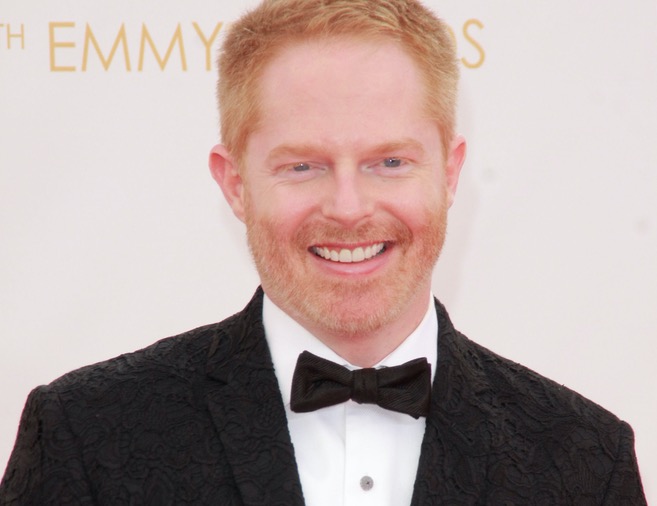 “No caption needed,” Ferguson wrote when he shared the throwback on Facebook.

Ignoring that judgment, Ferguson’s husband, Justin Mikita, did throw on a caption: 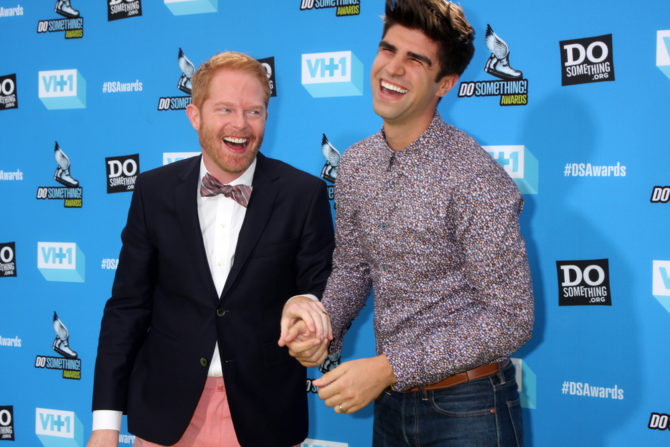 “NOTHING ELSE MATTERED UNTIL THIS,” Mikita announced.

We’ll admit, this does change a few things.