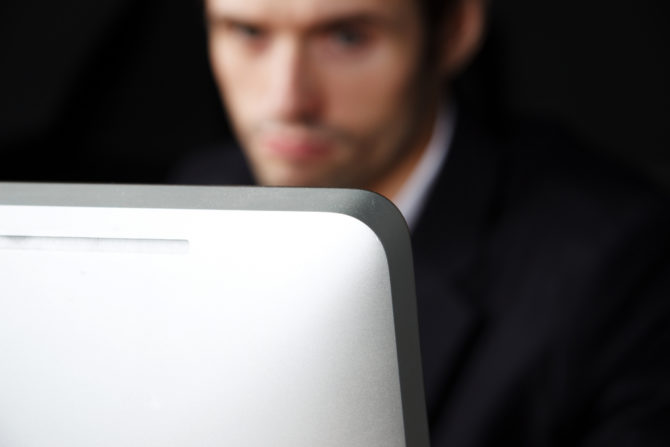 Meet Dr. Joseph Brennan. It’s his job to literally sit in a room and watch gay adult films all day, everyday, and analyze the performers’ bodies and behaviors, as well as people’s reactions to them. And he does it all in the name of academic research.

Brennan is a media and communications lecturer at the University of Sydney. He recently published a paper about how studios market gay adult films and the psychological impact those marketing strategies have on audiences.

Adult film research, Brennan says, is important and is finally starting to gain traction in academia.