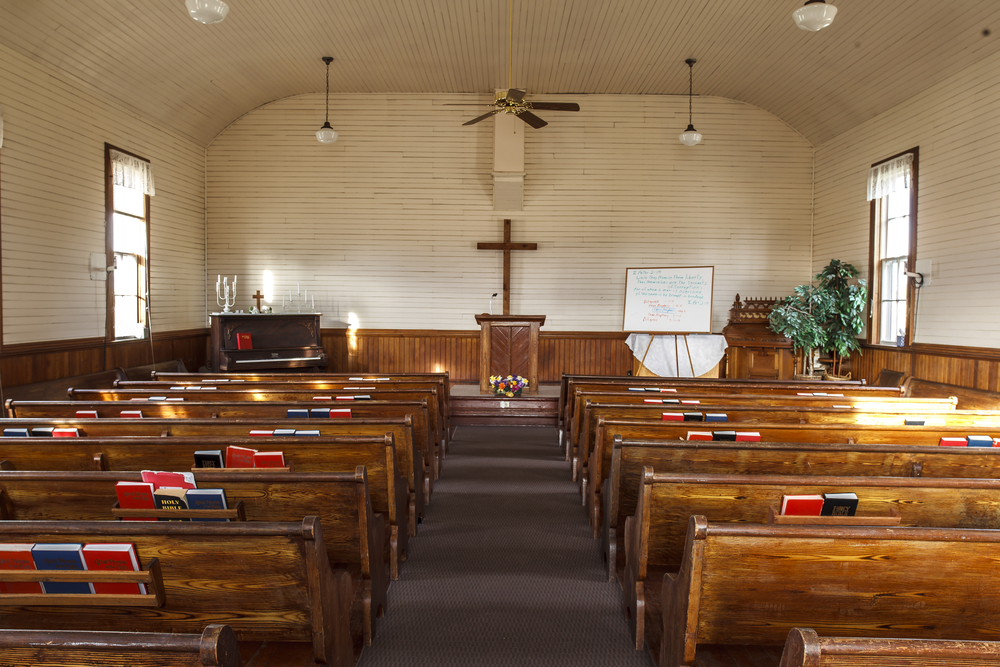 When homophobic Pastor Randy Bryson of the Open Door Baptist Church in Easley, S.C. forgot to renew his hate group’s domain name, a gay rights activist swooped in to purchase it.

Bryson and his clan have a reputation in South Carolina for picketing gay-friendly events, college campuses, and gay rights rallies with signs damning “unclean” homosexuals to hell. They’re sort of like a slightly less crazy version of the Westboro Baptist Church. (Note the emphasis on the word “slightly.”) In the past, Bryson has often referred to himself and his fellow church members as “street preachers” who are simply trying to “fulfill the scripture.”

Related: Are You Gay? Do You Want Equal Rights? Then You’re Just Like Satan! Church Claims

Updated- the site has since become unavailable