A new year means a new month, which means a new list of movies and TV shows coming to Netflix. The streamer just released its list of everything coming to its platform in January.

Related: Netflix continues its strides toward absolute gayness by taking down homophobes

The list includes 38–38!–original series and movies, plus a heavy dose of action flicks, including the entire Indiana Jones movie catalog, The Mummy and The Mummy Returns, and lots more.

I Know What You Did Last Summer (January 1) 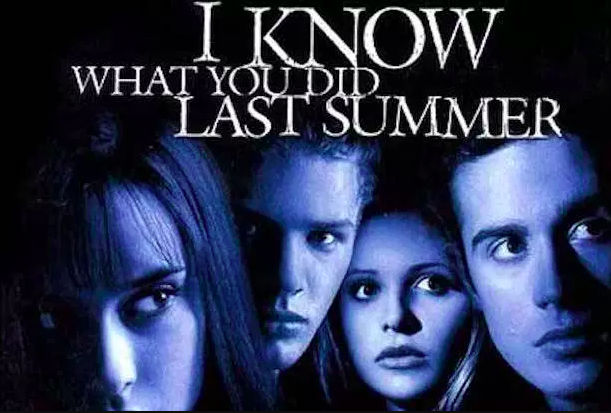 Remind yourself why you fell in love with Ryan Phillippe and Freddie Prinze Jr. in the first place by spending New Years Day re-watching this classic teen slasher film. 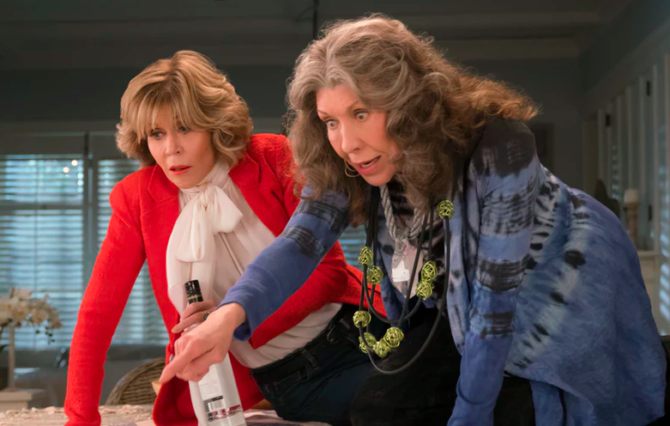 The Emmy-winning comedy series starring Jane Fonda and Lily Tomlin returns as the two quirky counterparts concoct a plan to try and get their old lives back.

As Tina Fey’s series comes to a close, Kimmy must choose between helping her friends, like GBF Titus, or helping someone who she’s never put first before: herself. 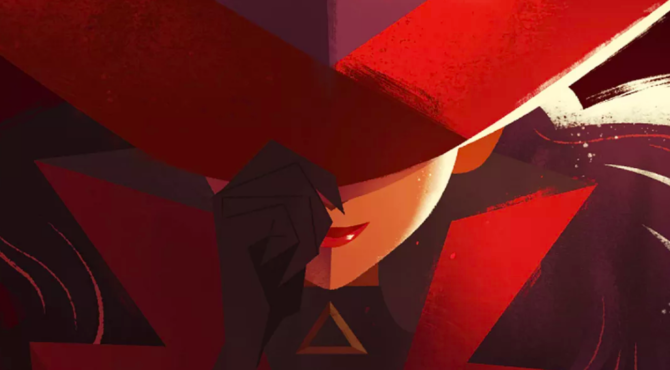 The hunt for Carmen Sandiego begins (again). Netflix will be serving up some serious ’90s nostalgia with this sassy cartoon reboot.

This award-winning drama from Belgium is inspired by the true story of a 15-year-old named Lara who trains to become a ballerina while also transitioning from her assigned gender.

Related: 5 reasons Netflix is gayer than ever