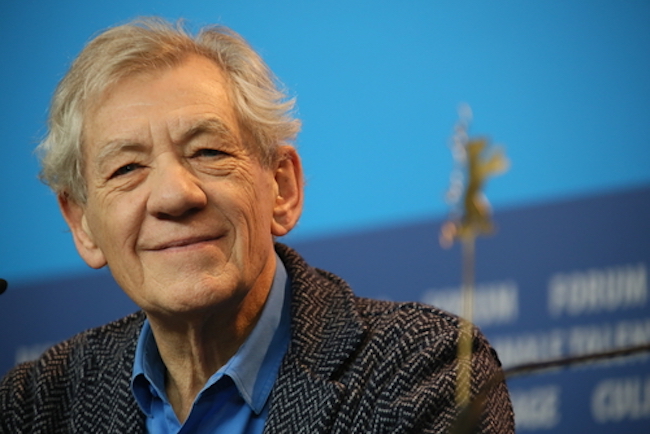 Legendary actor Ian McKellen scored legions of new fans by playing Gandalf in the Lord of the Rings series, and he could’ve doubled-down on all that magic and spelllcasting by taking over the role of the Headmaster of Hogwarts, too.

Following the death of Richard Harris, Entertainment Weekly reports that producers approached McKellen about playing Albus Dumbledore, but the notion didn’t sit well with the actor.

Related: Did Ian McKellen Accidentally Out A Fellow “Hobbit” Actor?

During an appearance on BBc’s HARDtalk program, host Stephen Sackur mentioned a stinging comment Harris reportedly made about McKellen, calling the star “technically brilliant but passionless.”

Hence the actor’s reluctance to take on the role.

“When they called me up and said would I be interested in being in the Harry Potter films, they didn’t say in what part. I worked out what they were thinking, and I couldn’t… I couldn’t take over the part from an actor who I’d known didn’t approve of me.”

Ultimately, Michael Gambon took over the role, and McKellen is apparently okay with that.

“I’m the real wizard,” he quipped.

“You mean you could’ve been Dumbledore?” Sackur asked him.

“Well, sometimes, when I see the posters of Mike Gambon, the actor who gloriously plays Dumbledore, I think sometimes it is me,” McKellen laughed.

WATCH: Lifetime drops trailer for the gay-themed ‘The Christmas Setup,’ and we’re in love

Christine Baranski & Dolly Parton joined us for a chat. We’re on diva overload.

Lara Trump says lots of people “do not feel” Biden won, so he shouldn’t get to be the winner