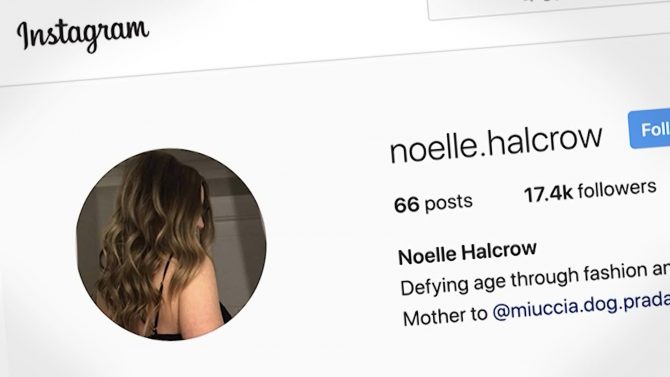 A Vancouver woman was just ordered to pay her ex-boyfriend $200,000 after she mounted a year-long smear campaign against him on social media.

The drama started back in 2015, when Halcrow began a seven-month on-again, off-again relationship with business consultant Brandon Rook. After he broke things off, Halcrow had a little breakdown. Or, rather, 85 little breakdowns.

She also accused him of not being sympathetic towards victims of sexual assault and of knowingly spreading herpes. “No care or compassion for those that struggle with illness,” she added. “No time for them or understanding.”

In total, Halcrow made over 100 untrue and defamatory statements against Rook over the course of one year, longer than they ever even dated. He finally decided enough was enough and filed a defamation lawsuit against her.

“She went on and published time and time again, over many days. Actually a year, or maybe more than that,” defamation attorney Bryan Baynham said. “Various versions of the same statement that the guy was a dog, basically.”

In court, Halcrow tried saying her account had been hacked, but the posts were linked to her IP address and they mirrored language she used in text messages sent to Rook.

“I do not accept [her argument] and find that she mounted a campaign against Mr. Rook that was as relentless as it was extensive,” he said during his ruling. “I also conclude that she was motivated by malice.”