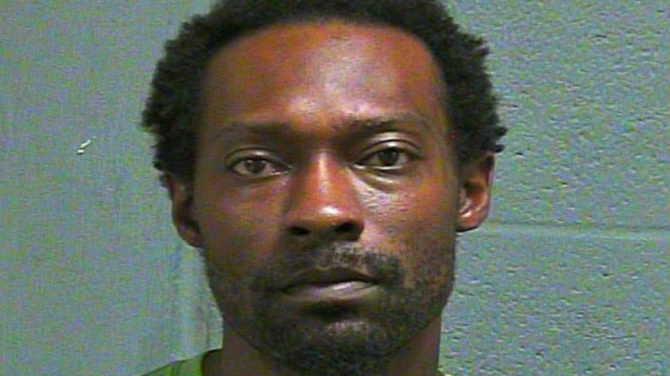 We’re pretty sure Rodgers & Hammerstein didn’t see this one coming when they wrote Oklahoma.

Oklahoma City police have released a body camera video of a so-called Grindr “house of horrors.” At least five men contacted police after coming to the house expecting to meet someone from the app. Instead, they found themselves robbed and held hostage.

The men each described a similar experience: after an exchange of messages, a Grindr user invited them to a small house in the city. When they entered, they found it crammed with a bed and clothing. An assailant would then hold the victims at gunpoint, robbing them of everything from money to their cars. Victims then had to lay on the floor while the assailant robbed yet another victim. According to witnesses, this happened about every 15 minutes. When one victim ran, the robbers chased after him, allowing the other prisoners to escape.

Police have arrested and charged 31-year-old Deaunte McPherson with robbery and kidnapping. Police continue to search for three other people involved, one woman and two men.

It only goes to show, folks, be careful about those discreet meet-ups. Oklahoma ain’t OK.