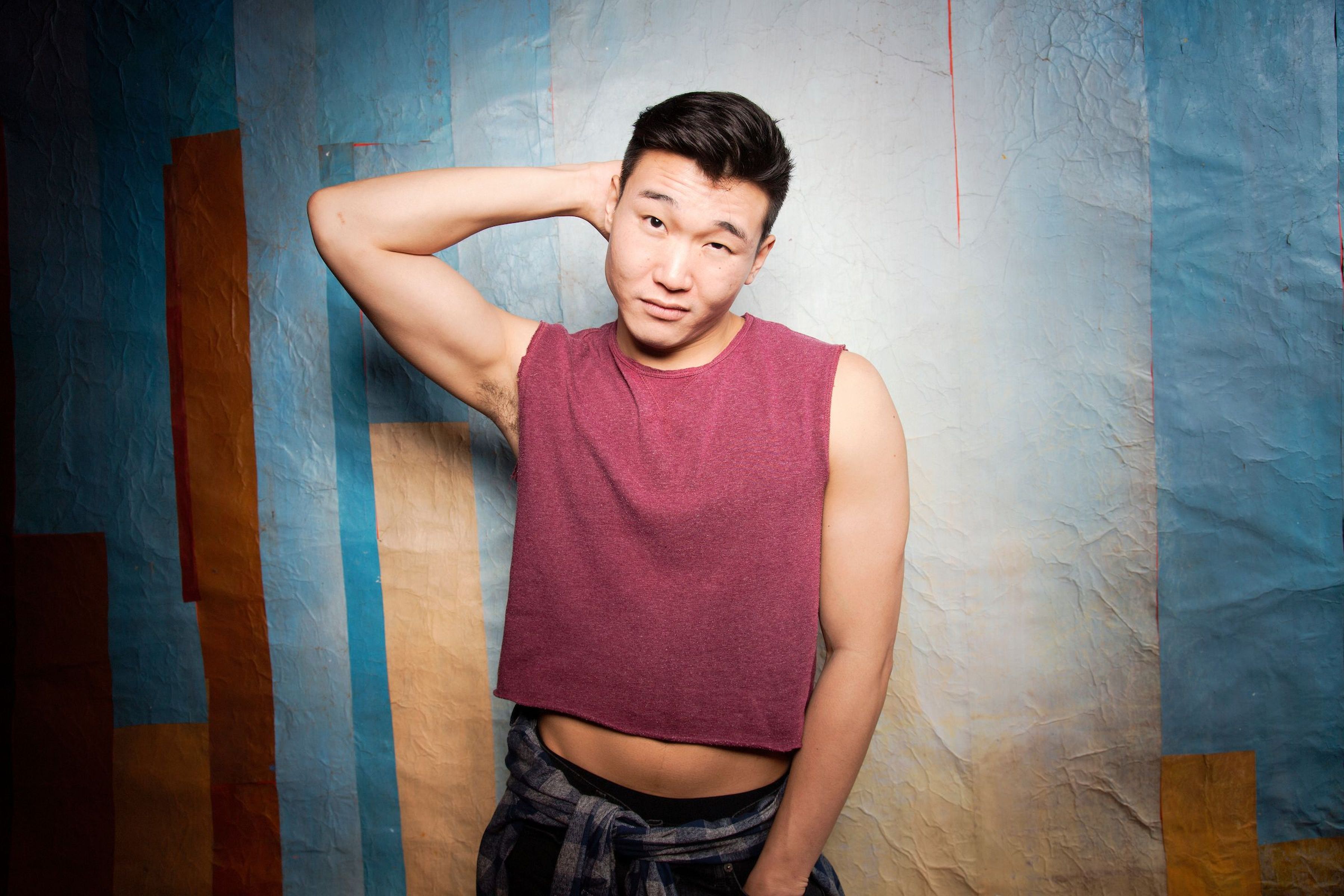 Speaking to Interview, 31-year-old Booster says Grindr has completely done away with the need for gay sex clubs.

“I wish there were more of them,” he laments. “I remember going when I was in my early twenties and they seemed scary and interesting.”

He continues, “I don’t want to write a think piece, but Grindr has sort of killed the need for them. I feel like we missed out a little bit.”

Allow me one single second for gay nonsense once in a while. Please!!

Of course, gay sex clubs, bars, and bathhouses came in large part out of a need for queer people to have safe space to connect when homosexuality was illegal in America. So maybe it’s not such a bad thing they’re going extinct? In a way, it’s a mark of progress. Though we see what he’s saying.

But despite its gay world domination, Booster predicts, Grindr may soon become extinct itself.

“Grindr has been supplanted by Instagram,” he says. “Everybody I know is just DMing each other on Instagram, and that’s where I’m exchanging most of my nudes these days.”

“I use it as a travel tool more than anything,” Booster continues. “When I’m on the road it’s nice to check in and see where we’re at as a community in different cities.”

Wait… Did Joel Kim Booster just imply that if we wanna make out with him we should hit him up on Insta?

Related: Comedian Joel Kim Booster on the pressures of being a gay Asian man with a “great and gorgeous” body